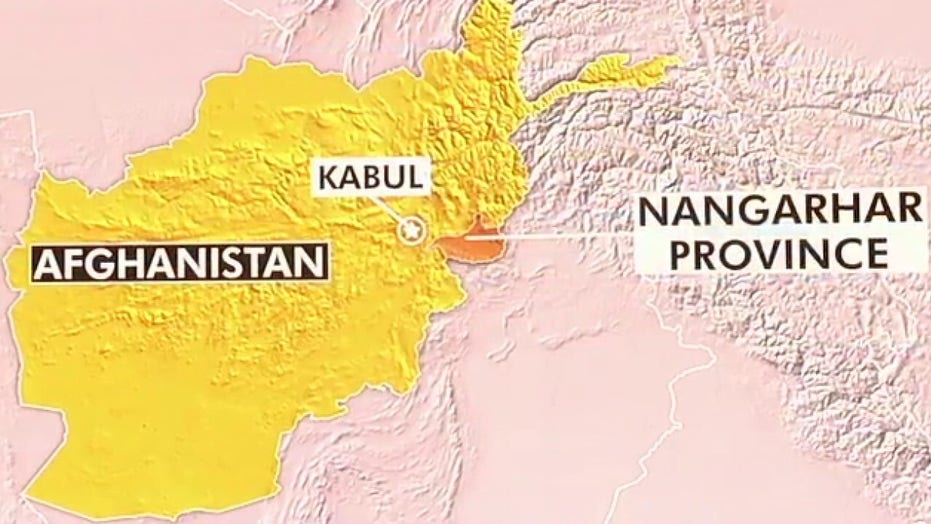 U.S. officials trying to broker a peace agreement with the Taliban have put a "reduction in violence proposal" on the table, U.S. Defense Secretary Mark Esper announced Wednesday.

The offer would apply to "all" military forces stationed in Afghanistan, including international and local troops, he added. A person familiar with the ongoing discussions told the Associated Press that the “reduction in violence" calls for the Taliban to refrain from conducting attacks for seven days, hopefully setting the stage for eventual all-Afghan negotiations to chart a road map for the political future of a post-war Afghanistan.

Afghan soldiers stand guard at the site of a suicide attack near the military academy in Kabul, Afghanistan, on Tuesday. A suicide bomber targeting a military academy in the Afghan capital killed at least six people, including two civilians and four military personnel, the Interior Ministry said. (AP)

THOUSANDS HAVE BEEN KILLED IN AFGHANISTAN'S 'RECONSTRUCTION', WATCHDOG REVEALS

“We have contributed a tremendous amount of blood and treasure to Afghanistan, but it's time for America to come home,” O'Brien added at an event hosted by the Atlantic Council think tank in Washington. “We want to make sure that Afghanistan doesn't become a safe haven for terrorism again.”

Espers, who is in Brussels for peace talks, told reporters that he is consulting with U.S. allies about the proposal and would not comment further until an official announcement is made.

"I'm not going to get ahead of our consultations nor our diplomatic efforts," he said.

The Taliban, which ruled Afghanistan with a harsh version of Islamic law from 1996 to 2001 and hosted Al Qaeda leader Usama bin Laden as he masterminded the 9/11 attacks, say they no longer seek a monopoly on power. But the militant group now controls or holds sway over roughly half of the country.

Afghan civilians have paid the heaviest price in the country’s 18-year war, which is America's longest conflict.

The United Nations says that between 2009, when it first began documenting civilian casualties, and October 2019, a total of 34,677 Afghan civilians have been killed, either in insurgent attacks or being caught in the crossfire of battles between militants and Afghan security forces and their U.S.-led coalition allies.

Two Taliban officials told the Associated Press Wednesday the militant group has issued an ultimatum to Washington to reply to their offer of a seven-day reduction of violence, or they would walk away from the negotiating table. The ultimatum allegedly came from the chief Taliban negotiator Mullah Abdul Ghani Baradar, who met earlier this week with White House envoy Zalmay Khalilzad and the Qatari foreign minister, Mohammed bin Abdulrahman Al Thani.

There was no immediate response from Washington on the supposed ultimatum, which appeared designed to focus the negotiations on Taliban demands.

Afghan President Ashraf Ghani tweeted Tuesday that he had received a phone call from U.S. Secretary of State Mike Pompeo telling him of “notable progress” in the talks with the Taliban.

The Taliban maintain a political office in Doha, the capital of the Gulf Arab state of Qatar, where Khalilzad often meets their representatives.