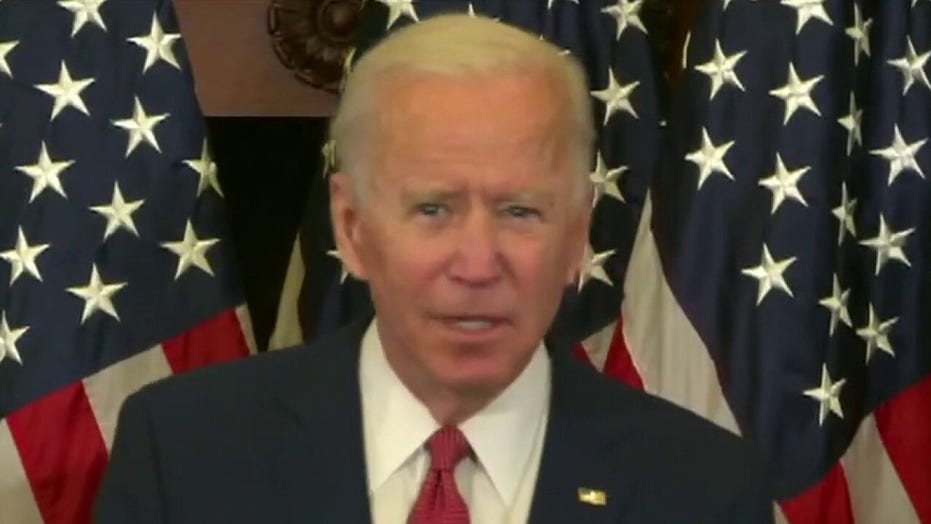 Appearing on CNN on Monday night, Haberman began by saying she doesn't know "any Democrat" who believes that the 2020 race against President Trump will be an "easy election."

She then pointed to the 2016 election and how many Democrats are still "scarred" after Hillary Clinton was defeated after being convinced she would "naturally" beat the TV star-turned-politician and how some Democrats are "concerned" that history will repeat itself in November.

"Look, as much trouble as Donald Trump is in politically right now, a lot of it in his own making but certainly not all of it, Joe Biden is still a very flawed candidate," Haberman told CNN anchor Anderson Cooper. "He is running a flawed campaign so far."

The Times' White House correspondent stressed that "there are still four months left" until people cast their ballots and "a lot can happen."

That sparked a major outcry among Biden supporters on social media.

"@maggieNYT You IGNORE that @joebiden won the nomination EARLIER than ANY Democratic nominee since ‘04 and UNIFIED the BIGGEST field ever after winning. But, hey, you go on," Debra Messing similarly tweeted.

"The reason Maggie Haberman slams Joe Biden on CNN is to keep her access to Donald Trump. Period. Nothing to more to debate," progressive radio host Dean Obeidallah claimed.

"Joe Biden has won the Dem nomination earlier than anyone expected, united the Dem party, assembled a top flight campaign, currently beating an incumbent president by about 10 points in polls. But is simply dismissed as flawed With No Explanation Given. Pretty ridiculous," Center for American Progress president Neera Tanden said.

Haberman, who also serves as a CNN political analyst, responded to her critics, tweeting, "As always I admire your efforts, especially in a segment where I talked about the hole the president is in, but given the amount of times Biden’s own supporters have joked about him staying in the basement, I’m missing where this is the scandal you’re trying to make it."

Earlier this month, former Virginia governor and prominent Biden surrogate Terry McAuliffe was heard in a video conference meeting with other Democrats suggesting the former vice president is better off remaining in the basement of his home.