George Washington University Law Professor Jonathan Turley told "The Brian Kilmeade Show" on Tuesday that there is a "view that an indictment against Hunter Biden is likely." Turley reacted to The New York Times recently confirming the legitimacy of the laptop, breaking with the media’s earlier position that the laptop and its contents were "unverifiable" and potentially the product of a "Russian disinformation campaign."

JONATHAN TURLEY: There is a view of many that an indictment is possible and even likely. The New York Times couldn't risk an indictment coming down when it would likely rely upon, to some extent, the laptop. So they finally had to acknowledge what has been pretty much known for about 17 months that the laptop was authentic. When the story broke and when it was barred by Twitter and basically banned from the pages of most newspapers, there was this glaring contradiction.

Some people who were recipients of those emails had already authenticated them. Also, Hunter Biden's what many of us view as influence-peddling schemes were already well known. The Biden family was notorious for influence peddling. And so, you know, the New York Times has been struggling to ignore this for 17 months, but there's nothing like an indictment that concentrates the mind. I mean, they couldn't risk an indictment coming down, citing this laptop and having to both report that Hunter Biden was indicted and that it was based in part on the laptop. 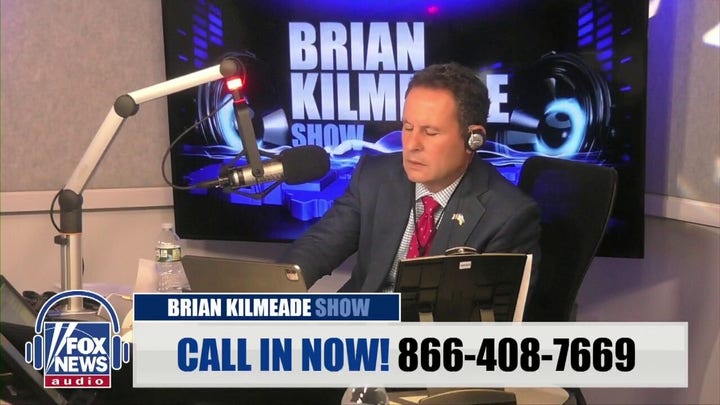