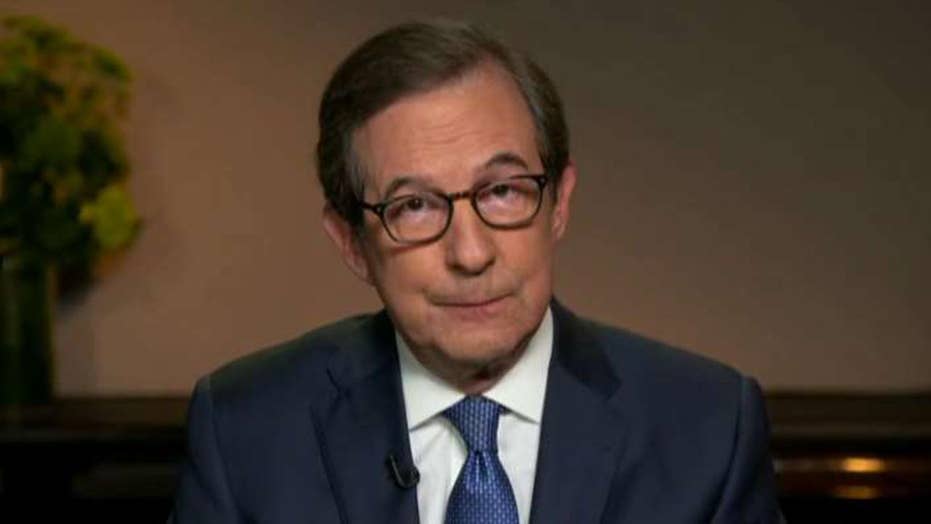 MSNBC host Nicolle Wallace tore into Republicans who support President Trump as the House formally launches an impeachment inquiry into his conduct involving Ukraine, suggesting that they're no longer "good people."

During a panel discussion on Tuesday, Wallace invoked a Washington Post opinion piece written by longtime GOP political consultant Mike Murphy that argued that Republican lawmakers should be pressured in joining the impeachment bandwagon.

"You know, Mike Murphy has a piece in The Washington Post sort of about good people that he used to know in the Republican Party. I don't share that optimism,' said Wallace, a former George W. Bush White House staffer. "I don't remember them as good people anymore because I've watched them march along like zombies to this president for more than three years."

SCARAMUCCI DECLARES TRUMP IS 'DONE' AS IMPEACHMENT INQUIRY TAKES FORM: 'ONLY A MATTER OF TIME'

The "Deadline: White House" host has been an outspoken critic of the president. On the 18th anniversary of 9/11, Wallace took the opportunity to commemorate the event by swiping Trump on Twitter.

"I was in the WH on 9/11 -- after 3rd plane [United Flight 77] crashed [into the Pentagon] -- we evacuated with the WH press corps on orders from the USSS [Secret Service] who pointed up and said “'they’re coming,'” Wallace tweeted. "We ran out the NW gate together-potential targets of terrorists. When Trump calls press enemy of the people I think of this day."