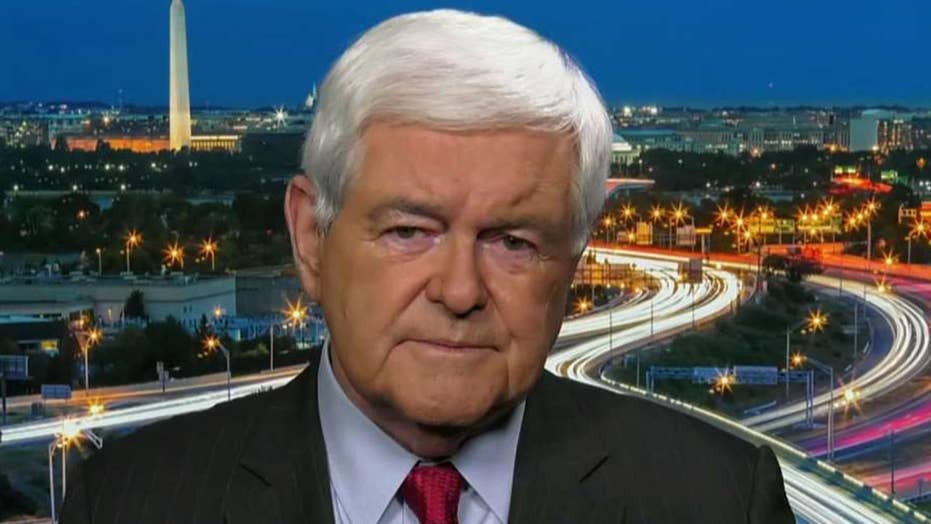 Gingrich: The pressure is beginning to get to Biden

Clinton was impeached by the House but acquitted by the Senate in 1999 after independent counsels looked into the Whitewater scandal, and subsequently examined Clinton's statements regarding Arkansas state employee Paula Jones and White House intern Monica Lewinsky.

At a CNN town hall event earlier in the evening, Pelosi rejected Republicans' claims that President Trump's alleged indiscretions with Ukraine fail to rise to the level of impeachable offenses.

She said some Republicans in Congress recall Clinton's impeachment yet defend Trump in the current inquiry. 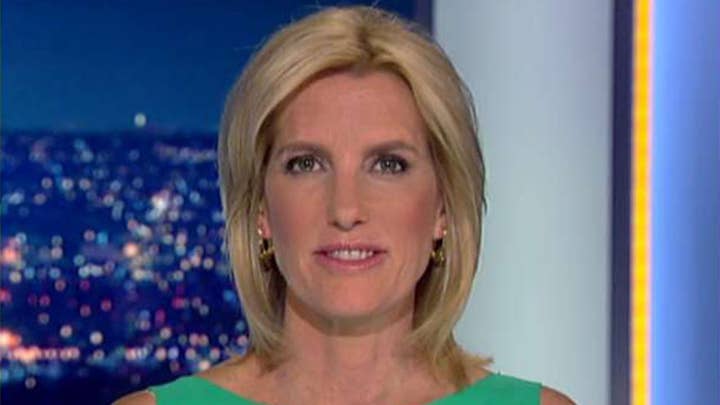 Several lawmakers remain in office from that time in 1998-99, including Sens. Charles Grassley of Iowa and Mitch McConnell of Kentucky, Rep. James Sensenbrenner of Wisconsin, and then-Rep. Lindsey Graham of South Carolina, who now serves in the Senate.

Republicans, Pelosi said, investigated Bill Clinton "for personal indiscretion and [for] misrepresenting about it -- impeached him. Some of these same people are saying, 'Oh, this doesn't rise to impeachment.' They were right there impeaching Bill Clinton for being stupid in terms of something like that."

To those remarks, Gingrich responded that Clinton was served with perjury charges.

"Democrats have a compulsion to lie because the truth kills them," he claimed. "The fact is, there were 11 counts of guilty in the independent counsel's report, including perjury, which as Nancy knows is, in fact, a felony. Clinton lost his license to practice law in Arkansas."

Gingrich said it would have been a "dereliction of duty" if the House did not take Starr's report seriously.