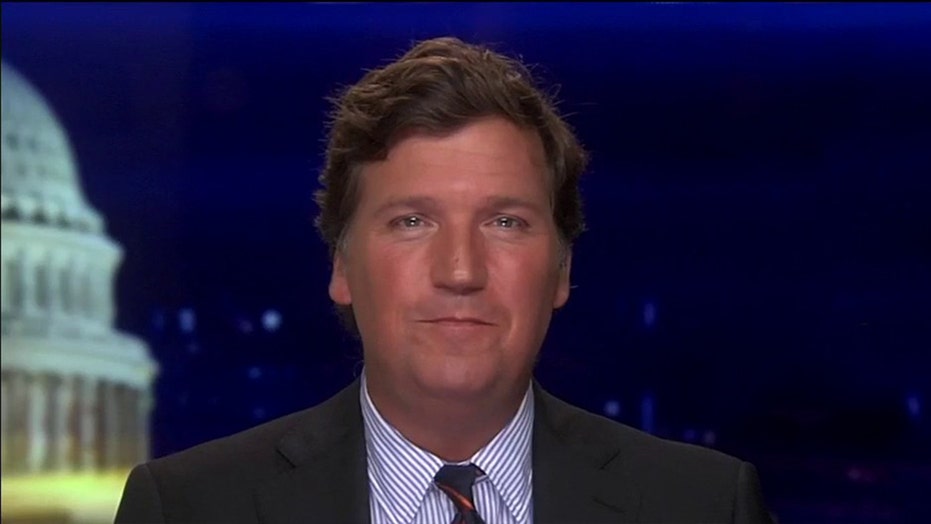 New York Times editorial board member Mara Gay had some choice words for the "racist Twitter mob" who went after her after she and MSNBC anchor Brian Williams were mocked for sharing a botched math problem.

The Super Tuesday post, now deleted, claimed that the former New York City mayor “spent $500 million on ads. The U.S. population is 327 million. He could have given each American $1 million and still have money left over, I feel like a $1 million check would be life-changing for people. Yet he wasted it all on ads and STILL LOST.”

Both Williams and Gay walked back their faulty math. However, Gay wasn't finished there.

In an op-ed published Wednesday, titled, "My People Have Been Through Worse Than a Twitter Mob," Gay responded to what she called the "racist Twitter mob" who went after her following her MSNBC appearance.

"I thought the flub was pretty funny, too. I tried to laugh it off. 'Buying a calculator,' I wrote on Twitter on Friday. 'Brb.' In a normal time, that would have been the end of it. But, the country has lost its mind, so instead, it was only the beginning," Gay wrote.

Gay singled out the "right-wing trolls" and the mostly male journalists who "celebrated" her blunder but then cited the racially charged responses she apparently received as well -- including someone who told her she's a "great example of why we need to end Affirmative Action." Others said she only "fills a seat... because [you're] black," and "have a banana," Gay wrote.

"I am a black woman who writes for The New York Times and appears on national TV. And, if you’re black in America, no matter who you are, what you accomplish or how hard you work, there will always be people to remind you that you are black, that you are 'just a n-----,'" Gay continued. "We are living in a world where there is no grace for the smallest, most inconsequential mistake. In an instant, I became a target of those who are furious with the media for being too liberal, or not liberal enough, a totem for the grievances of millions of people who seem to be hurting. No doubt, some people piled on because they just wanted the 'likes' and brushed aside the inconvenient fact that I was a human being."

The Times staffer said the days since her MSNBC appearance were "hell," linking her experience to Monica Lewinsky's ordeal. She then referred to the struggles black Americans faced under Jim Crow and the obstacles during the civil-rights movement after she interviewed southern black voters opposed to President Trump. 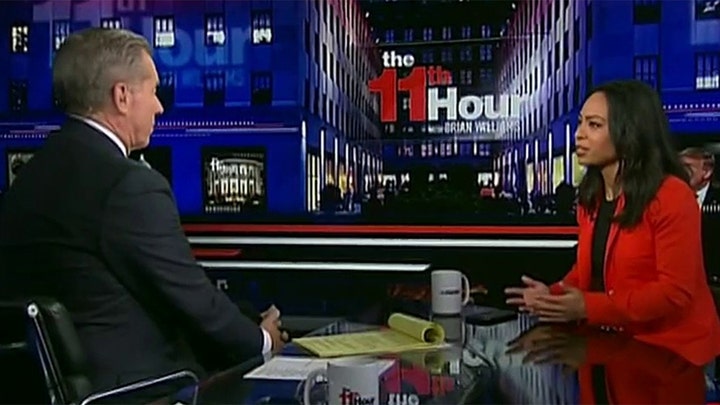 "I am here because of them. And there is nothing the haters can do about it," Gay concluded.

Her op-ed did not receive the warmest reception on social media.

"You have absolutely got to be kidding me," Washington Examiner executive editor Seth Mandel reacted.

"It wasn't that trivial, Mara," conservative commentator Stephen Miller wrote, responding to Mara's claim that the math problem was "trivial."

"I’m not sure this is gonna get you on the medal stand in the Oppression Olympics, but I applaud your effort. You’re basically Rosa Parks," radio host Jesse Kelly quipped.

"Your job is journalism, and you did it poorly. That's why you were mocked. But pull out that race card," The Daily Wire's Jessica Fletcher responded.