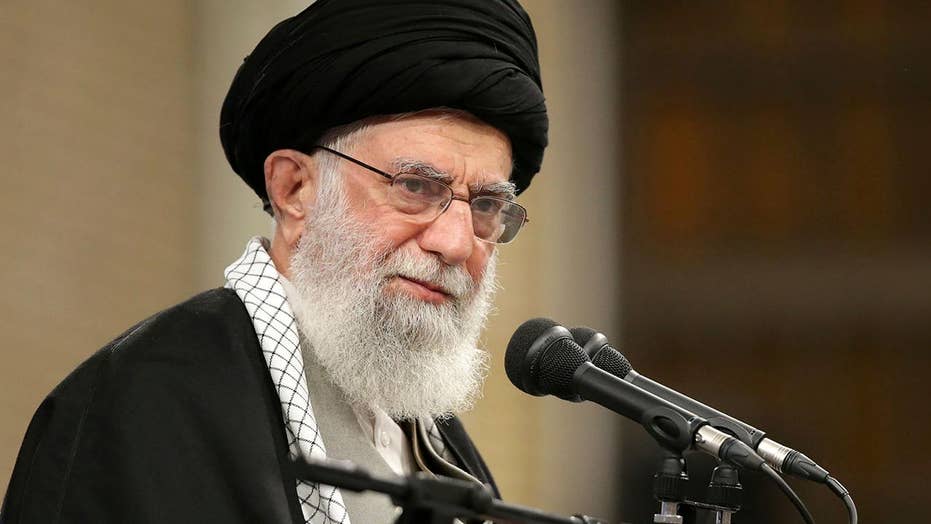 A high-profile New York Times reporter claimed President Trump's tweet calling on the Iranian regime to allow freedom of the press showed the commander in chief doesn't practice what he preaches.

“To the leaders of Iran - DO NOT KILL YOUR PROTESTERS. Thousands have already been killed or imprisoned by you, and the World is watching,” President Trump tweeted. “More importantly, the USA is watching. Turn your internet back on and let reporters roam free! Stop the killing of your great Iranian people!”

“’Let reporters roam free’ says the president, who routinely refers to the US press as ‘enemy of the people,’ to Iranian leaders,” Haberman responded.

Iran has a long history of murdering and imprisoning journalists, which the Committee to Protect Journalists keeps a detailed history of – noting that 11 reporters were imprisoned by Iran in 2019 alone and at least four were killed since 1992. “Most independent journalists find the choices stifling: work for censored state-run outlets or risk being imprisoned for their work,” the CPJ recently wrote.

Fourth Estate editor Steve Krakauer wrote that he generally likes Haberman’s reporting, but it is “absurd” to compare the press in American and Iran.

“This is absurd, and another symptom of the Trump Infection. Objectively, there is no comparison between the Iran regime's treatment of the media and Trump saying some mean things. It's outlandish,” Krakauer wrote.

“There's a severe lack of intellectual consistency and intellectual honesty to a) ignore the anti-government protests but only focus on pro-government mourning and b) equate Trump's treatment of the press with Iran's,” Krakauer added. “But this is the era we live in now.”

Haberman did not immediately respond to a request for comment.

Political commentator Stephen Miller responded sarcastically, “Trump tweets mean things and this is exactly like Iran putting journalists in prison and torturing them.”

The Times reporter was hit with an onslaught of Twitter criticism:

Some others agreed with the Times reporter: