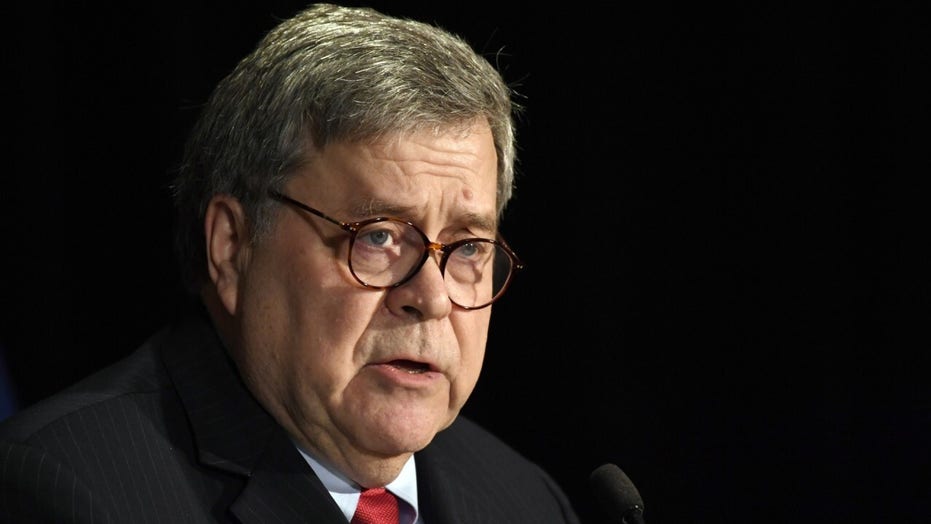 NBC News anchor Chuck Todd offered an on-air apology after he faced criticism for what was described as a deceptively edited clip of Attorney General William Barr over his defense of the Justice Department's (DOJ's) push to drop the case against former national security adviser Michael Flynn.

"I want to take a moment to talk about something that occurred on Sunday's edition of 'Meet the Press,'" Todd said Tuesday during his weekday MSNBC program. "During the program, we had a sound bite from a CBS News interview with Attorney General Bill Barr. In the bite that we aired and commented on, Mr. Barr was asked about how he thinks the history of his decision to end the prosecution of former national security adviser Michael Flynn will be written. Mr. Barr answered, 'History is written by the winner so it largely depends on who's writing the history.' In the full version of the interview and transcript, he went on to say, 'But I think a fair history would say that it was a good decision because it upheld the rule of law.'"

Todd claimed that his Sunday program did not make the "edit" but that it simply saw the edited quote before seeing the full quote.

"Now, we did not edit that out. That was not our edit. We didn't include it because we only saw the shorter of two clips that CBS did air," Todd explained. "We should have looked at both and checked for a full transcript, a mistake I wish we had not made and one that I wish I had not have [sic] made. The second part of the attorney general's answer would have put it in the proper context and had I seen that part of the interview, I would not have framed the conversation the way I did."

He added: "I am obviously very sorry for that mistake. We strive to do better going forward.

Fox News reached out to the Justice Department for comment.

"You’re correct. Earlier today, we inadvertently and inaccurately cut short a video clip of an interview with AG [Attorney General] Barr before offering commentary and analysis. The remaining clip included important remarks from the attorney general that we missed, and we regret the error," the official "Meet the Press" Twitter account responded.

The on-air apology was delayed until Tuesday because Todd is off on Mondays.