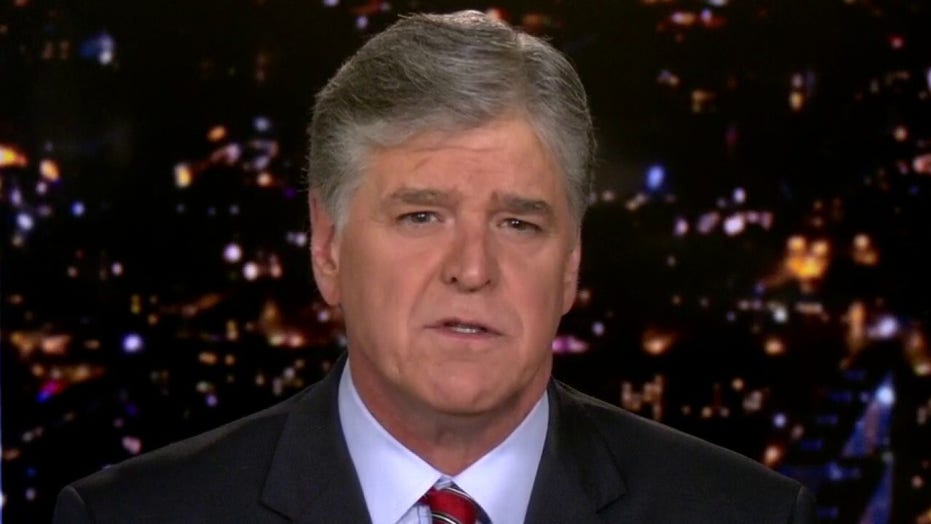 By politicizing a tragedy to vilify Fox News Channel, the New York Times added to the pain and suffering of a family.

Attorneys for Fox News’ Sean Hannity have formally demanded The New York Times issue an apology and retract coverage of his remarks on the coronavirus outbreak on the cable news network.

Hannity’s legal team on Monday fired off a detailed letter to the newspaper over three separate pieces by columnist Ginia Bellafante, contributing writer Kara Swisher and media columnist Ben Smith which they said all showed “an outrageous disregard for the truth.” The letter demanded action within 24 hours.

“Failure to do so will leave Mr. Hannity with no alternative but to consider instituting immediate legal proceedings against you,” it stated.

A Times spokesperson told Fox News, “We've reported fairly and accurately on Mr. Hannity and there is no basis for a retraction or an apology.”

At issue, according to Hannity lawyer Charles Harder, was the New York Times’ “blatant and outrageous disregard for the truth in mischaracterizing Mr. Hannity’s coverage of the coronavirus pandemic and blaming him for the tragic death of Joe Joyce.”

Joyce, 74, died after contracting coronavirus on a cruise in early March. An April 18 column by Bellafante linked Joyce’s death to remarks Hannity made on his television show, quoting Joyce’s daughter, Kristen, who said Joyce and his wife took the cruise despite warnings from their children.

“He watched Fox, and believed it was under control,” the daughter told Bellafante.

Bellafante wrote, “Early in March, Sean Hannity went on air proclaiming that he didn’t like the way that the American people were getting scared ‘unnecessarily,’” later stating, “Eventually, Fox changed course and took the virus more seriously, but the Joyces were long gone by then.”

However, the comments Bellafante cited from Hannity were made on March 9, eight days after the Joyces left on their cruise, according to the letter. 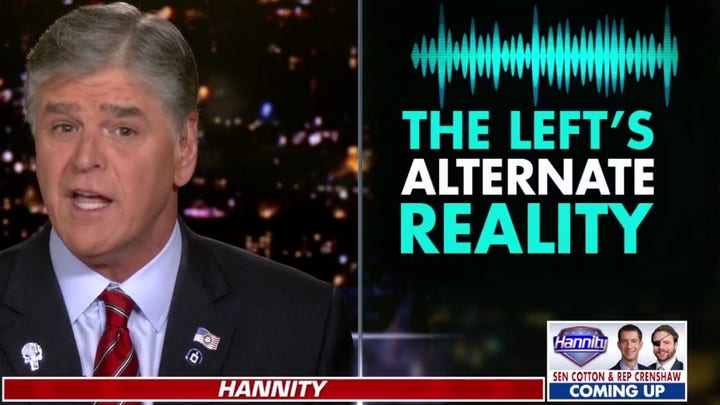 Bellafante’s column was “one of many instances of your ongoing campaign to personally attack Mr. Hannity by mischaracterizing and making false statements with respect to his coverage of the coronavirus pandemic,” the letter read.

Also cited was a March 31 column by Swisher in which Hannity’s counsel said the Times falsely implied “Hannity is responsible for determining all of Fox News’ coverage of the coronavirus.” By downplaying the seriousness of the virus, Swisher claimed, “Some might allege that they have lost loved ones because of what was broadcast by your news organization.”

Finally, the letter accused the Times of falsely implying that Hannity downplayed the seriousness of the coronavirus pandemic, in a column written by Smith on March 22.

The Bellafante column, Harder asserted, was later edited to include a statement from Fox News which “disproved your timeline, without notifying your readers that you were correcting or retracting your original false statements. This further evidences your malicious intent to harm Mr. Hannity.”

Hannity did not downplay the seriousness of the virus, which has now been blamed for the deaths of over 50,000 Americans, Harder wrote. On March 9, the primetime host stated that the coronavirus “is more serious to individuals who are older, have compromised immune systems, or underlying health conditions.”

Harder also cited a dozen examples of Hannity’s coverage of the outbreak from late January through March that showed him taking the growing pandemic seriously.