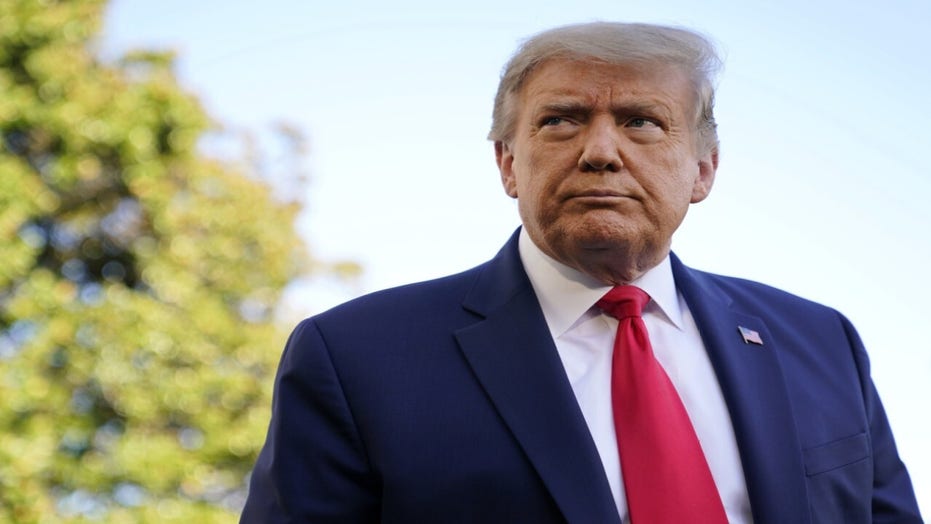 The New York Times excoriated CNN in a column Sunday that indicated the liberal network either “amped up outrage and righteousness” with anti-Trump coverage to increase ratings or CNN Worldwide president Jeff Zucker simply wants to destroy the man he helped turn into a star.

Times media columnist Ben Smith’s latest piece, “Jeff Zucker Helped Create Donald Trump. That Show May Be Ending,” argues that the bizarre relationship between the TV honcho and the president has left the once-nonpartisan CNN “competing with MSNBC for the same enraged American audience” of anti-Trump viewers.

The New York Times excoriated CNN in a column that indicated the liberal network either “amped up outrage and righteousness” with anti-Trump coverage to increase ratings or that CNN Worldwide president Jeff Zucker simply wants to destroy the man he helped turn into a star.

Smith wrote that “Zucker’s professional passion has never been hard news,” which might seem odd for the man tasked with running a cable news organization.

“When the folks over there at CNN get all high and mighty about their journalistic integrity -- that’s just not real,” Marco Rubio’s presidential campaign manager Terry Sullivan told the Times.

Zucker, who began his career at NBC, rose from being a Peacock Network researcher all the way to president and CEO of NBC Universal before eventually landing at CNN. Along the way, Zucker was responsible for increasing Donald Trump’s fame when he greenlighted “The Apprentice.”

The duo has famously feuded in recent years, with the president attacking the liberal network on a regular basis and accusing CNN of unfair coverage. Zucker has loaded CNN’s lineup with anti-Trump opinion hosts and the network’s communications team regularly fires back at the president from its verified Twitter account.

Earlier this month, newly revealed audio of a March 10, 2016 conversation with then-Trump attorney Michael Cohen shows Zucker attempting to cozy up to the then-Republican front-runner. In the recording, obtained by "Tucker Carlson Tonight," Zucker boasted of the importance of his network, telling Cohen "you cannot be elected president of the United States without CNN."

Zucker expressed hesitation about contacting Cohen by email while referring to Trump fondly as "the boss” before floating potential post-election plans for Trump.

"I have all these proposals for him," Zucker told Cohen. "I want to do a weekly show with him and all this stuff."

Smith called out both the Times and CNN for not covering the recordings, which he said was “revealing.” 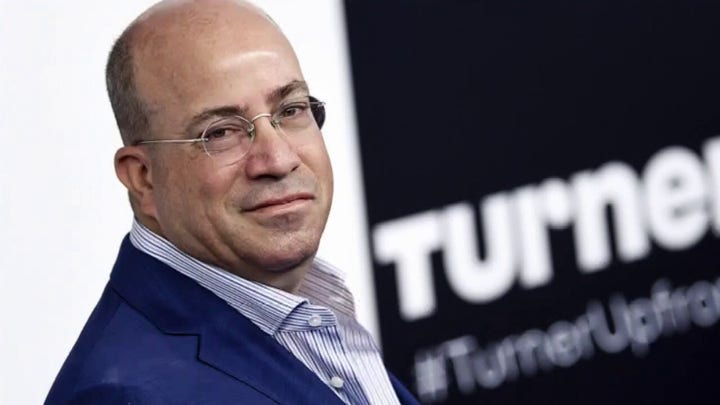 “The story of Mr. Trump and Mr. Zucker is a kind of Frankenstein tale for the late television age, about a brilliant TV executive who lost control of his creation. And it illustrates the extent to which this American moment is still shaped not by the hard logic of politics or the fragmented reality of new media, but by the ineluctable power of TV,” Smith wrote before detailing how CNN changed as Trump’s political aspirations became serious.

“When Mr. Trump ran for president, Mr. Zucker briefly dismissed him as a ‘sideshow’ in an early 2015 email to his political team, according to one of its recipients. But as soon as he saw the ratings his old star could still deliver, he spent 2015 and 2016 turning CNN into a platform for his ambitions. He went so far as to turn the camera to the empty podium before Mr. Trump’s rallies,” Smith wrote.

Once it was proven that CNN would benefit from aggressively covering Trump, the network turned on Zucker’s old pal. Citing recent conversations with “dozens of people who know” the CNN boss, Smith has concluded that there are two theories of why the network is openly against the president nowadays.

“One is the current version of CNN — amped up outrage and righteousness — is just Mr. Zucker’s latest reflexive adaptation in search of ratings. The other is that Mr. Zucker, TV’s Dr. Frankenstein, has been willing to dent his network’s nonpartisan brand in order to kill his runaway monster, Mr. Trump,” Smith wrote.

CNN'S JEFFERY TOOBIN: DEMOCRATS 'WIMPS,' MIGHT NOT HAVE 'GUTS' TO BATTLE GOP OVER SUPREME COURT VACANCY

Smith reported that Zucker still privately admitted he liked the president even after he defeated Hillary Clinton-- but that feeling didn’t last much longer.

“When AT&T moved to buy CNN’s parent company, Time Warner, in 2016, Mr. Trump began attacking his old friend. He did it in public, on Twitter. He also raised Mr. Zucker in a private meeting with AT&T’s then-C.E.O., Randall Stephenson, in early 2017, a comment that hasn’t been previously reported,” Smith wrote, noting that Zucker felt Trump was trying to get him fired as a condition of the merger, but the CNN boss kept his gig.

CNN “had become Trumpier,” Smith wrote, pointing to the network ditching Jeffrey Lord, who was Trump’s most loyal defender at the network. The ongoing spat between Trump and CNN hasn’t slowed by, with the president regularly sparing with CNN reporters and mocking the network.

“When I spoke to people at CNN, they made the point that ultimately they cover and react to the news, they don’t make it. Mr. Zucker may be in the control room, and when we look back at this disorienting era, media leaders will be important, secondary figures. But this isn’t reality TV, it’s reality, and the show’s executive producer is Donald Trump,” Smith wrote.

The Times media columnist then said that “the part of the American electorate that was enjoying the show” could get tired of it.

“If Donald Trump loses in November, that may also mark the end of this era of cable television, which he had fed and fed off, and which has left its audience divided and exhausted,” Smith wrote.