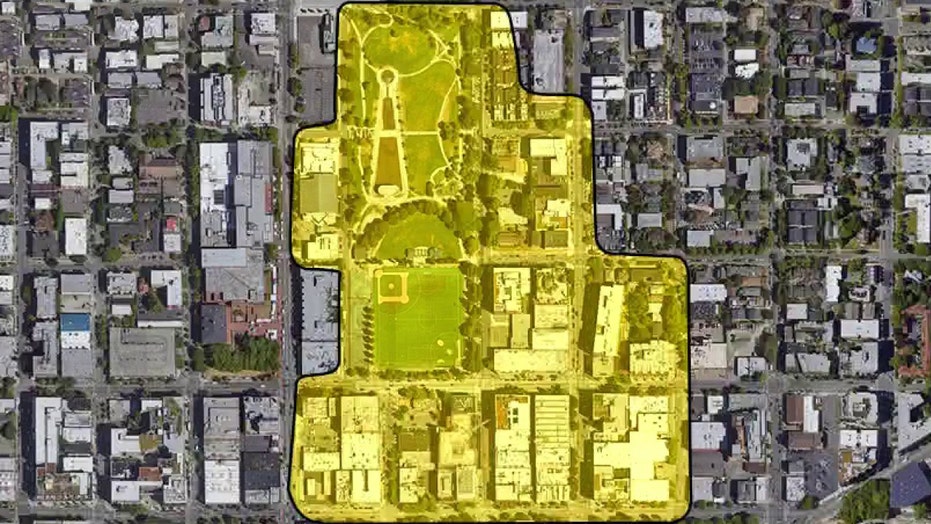 President Trump tweeted late Wednesday that “domestic terrorists” have taken over an area in Seattle amid George Floyd protests. Liberal organizations such as MSNBC and CNN have downplayed or ignored the story, with critics pointing out that the lawlessness doesn’t fit their agenda.

The Times went a different route, embracing the area with a glowing feature, “Free Food, Free Speech and Free of Police: Inside Seattle’s ‘Autonomous Zone.’”

“The entire area was now a homeland for racial justice — and, depending on the protester one talked to, perhaps something more,” Baker wrote. “What has emerged is an experiment in life without the police — part street festival, part commune. Hundreds have gathered to hear speeches, poetry and music.” 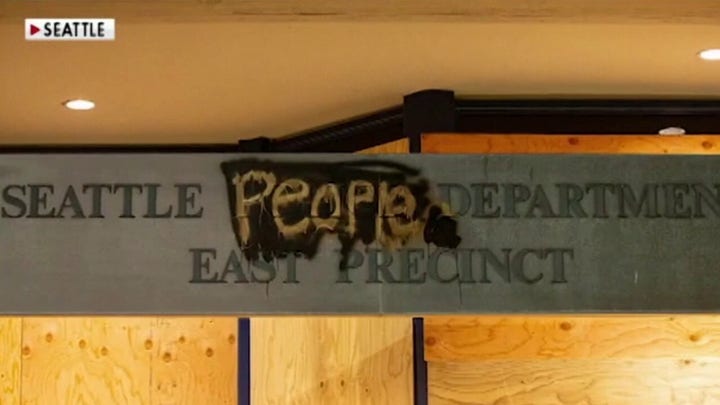 Baker noted that people gathered to watch a film about the criminal justice system in the area that has everything from “a makeshift health center set up on the patio of a taco restaurant” to a designated smoking area.

The Times reported that the demonstrators’ demands include defunding police, funding community health and dropping all criminal charges against protesters. Baker went on to speak with a variety of activists who are fans of the cop-free zone.

The glowing Times feature came after the mainstream media spent Wednesday largely ignoring the story. CNN only mentioned “Seattle” once on Wednesday when discussing general unrest in major cities, according to a search of transcripts, while MSNBC didn’t cover Seattle on-air at all during the same time period. Both networks finally addressed the situation early on Thursday but only to comment on President Trump tweeting about it.

“The traditional media loved covering those earlier protest stories because of their dramatic, sensational and counter-cultural tone. But the escalation of the Seattle demonstrations into the actual closing of a portion of the city is a bridge too far for even a sympathetic media to cover with an approving nod,” DePauw University professor and media critic Jeffrey McCall told Fox News before the Times piece was published.

McCall felt “even the progressive mainstream press” wouldn’t advocate the situation occurring in Seattle – but it turns out the Times actually feels it’s a “homeland for racial justice” with free sparkling water and ample space to smoke.