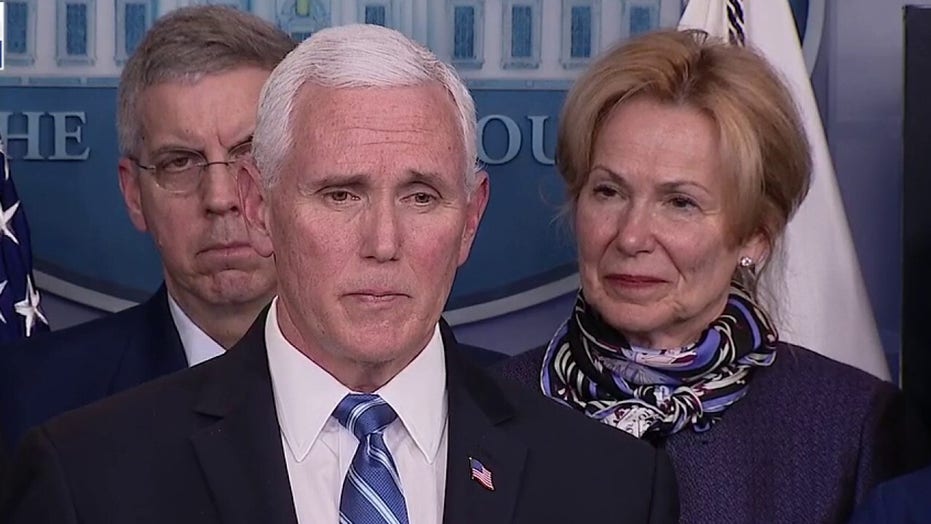 New York Times columnist Bret Stephens appeared to place the blame of the coronavirus outbreak on President Trump's feet, declaring on Tuesday that it's his "Chernobyl."

Appearing on an MSNBC panel on Tuesday, Stephens made the argument that despite the virus's China origins, it's Trump's dishonesty about the outbreak that ties him to the global panic.

“When coronavirus broke out in China, people said this is China’s Chernobyl. It’s actually Donald Trump’s Chernobyl because there are some things you can’t lie and spin your way through, above all, something like a virus this is out of control – just as the Soviet government couldn’t lie its way through atomic particles going through the air in Ukraine 35 years ago.”

MSNBC anchor Katy Tur asked Stephens how he makes "that argument" to those who don't believe that the outbreak is a problem and that it's "fake news." 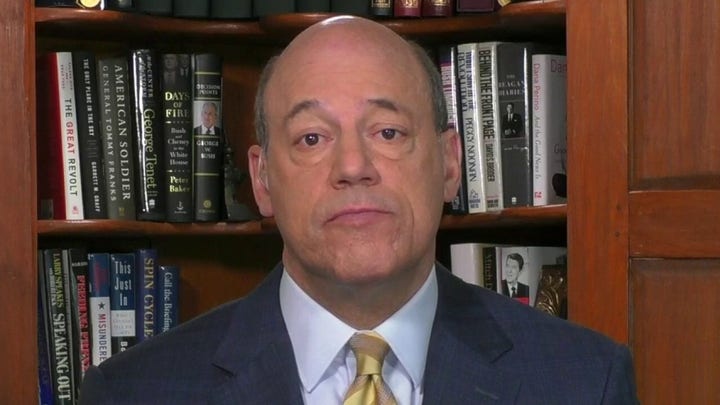 "That’s going to be fake news until it happens to someone in their neighborhood. That’s how long, I think, that fantasy lasts, and really, this is beyond the area of just having a president make stuff up," Stephens responded. "People are going to know someone who knows someone who was hit by this and having a president who treats this as just another kind of real estate deal where he can kind of BS his way through it isn’t going to work.

He continued, "So I think this is probably not only the biggest test of Trump’s presidency, but it’s actually the way in which his entire presidency is exposed for the fraud that it is."