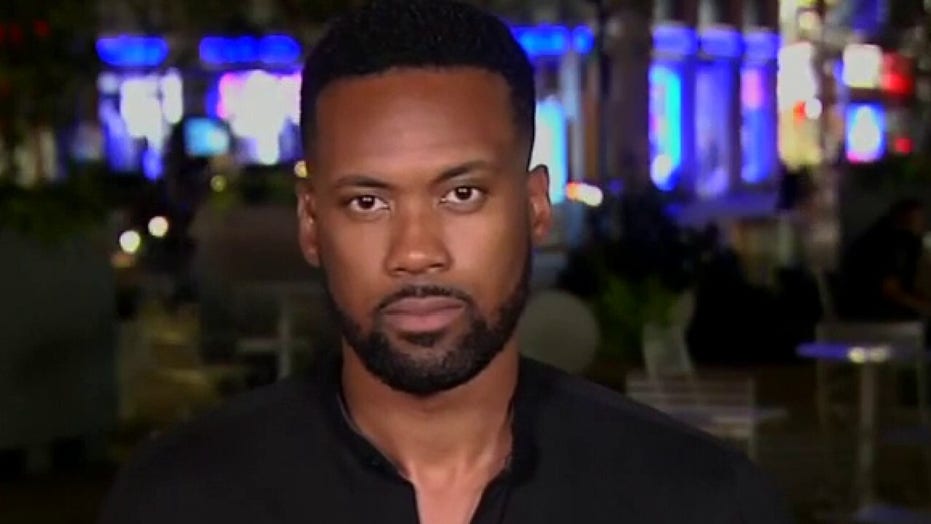 Fox Nation host Lawrence Jones told "Hannity" Wednesday that residents of New York City "are furious about individuals openly shooting up with drugs, with needles and place the blame squarely with the mayor, Bill de Blasio."

Jones was reporting on the continuing decline in New York City's quality of life, a decline that has included surges in gun violence and homelessness.

"We have been covering American cities in crisis," Jones told host Sean Hannity, "and the cities happen to be run by Democratic mayors and New York City isn't any different."

The New York Post reported this week that about 300 homeless people are being housed at the Hotel Lucerne on the tony Upper West Side. According to the paper, the city's Department of Homeless Services went ahead with the "temporary" shelter without giving the residents any notice.

"I'm a bit concerned," one woman told Jones. "Especially as a woman at night, because I work at night. I come home late." The woman went on to tell Jones that she recently watched a neighbor assist a drug-addled man in crossing the street.

"The whole dynamics of the community [have] changed," another resident said. 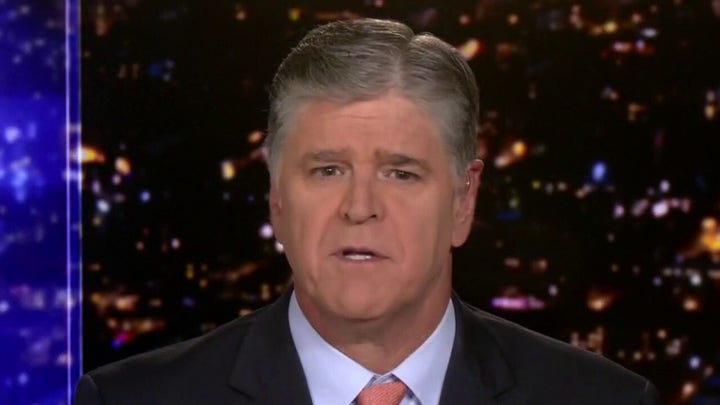 Another woman, who said she has lived on the Upper West Side for 20 years recalled the bad old days of New York, when crime and illicit drug use were sky high.

"I have seen so many drug deals go down," she told Jones. "I don't want those days to come back."

In Midtown, Jones told Hannity that streets normally bustling with business and tourist activity have become a haven for drug users. He said one man who recently moved to New York from San Francisco told him the situation in Manhattan was still an improvement from his former home.

"I'm kind of numb to the whole thing," he said.

"We not only saw [people] shooting up," Jones told Hannity. "We also saw them prepping their drugs right in this area as well [Midtown], and of course, when I talked to residents and said, 'Why arent the police enforcing the laws that are on the book?', they blame the mayor for the 'defund the police' message that he has, disbanding the anti-crime units.

"They say they feel like the officers that they used to see on a day-to-day basis feel like their hands are tied and they don't want to lose their jobs or their livelihood."

Go to Fox Nation and sign up today to watch "One Nation with Lawrence Jones," including his recent interview with NASCAR driver Bubba Wallace.