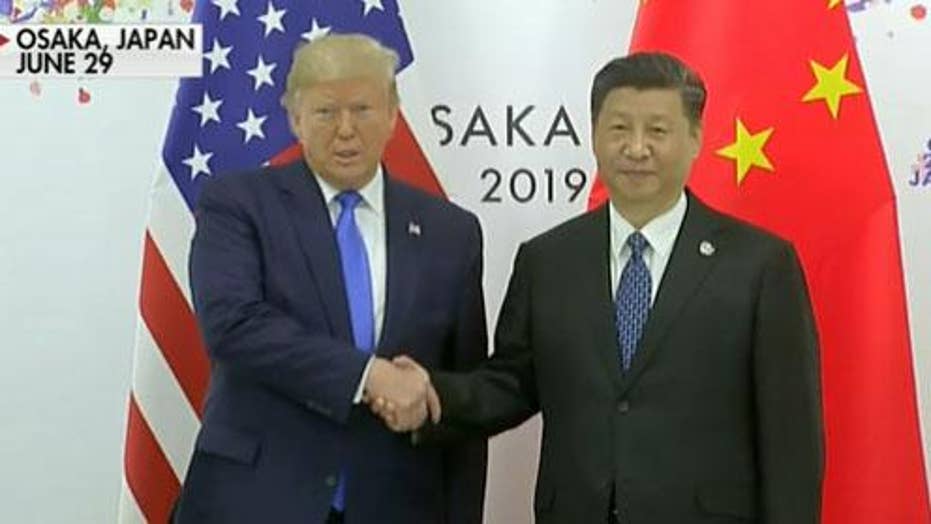 If the Chinese make good on their promises in the trade deal with the United States, it's a "very big win" for President Trump, Fox Business and Fox News host Neil Cavuto said Wednesday.

Appearing on "America's Newsroom" with host Sandra Smith, Cavuto said that the devil is in the details when it comes to phase one of the agreement.

"The Chinese have committed to buy $200 million worth of American goods, Sandra, over the next couple of years," said Cavuto. "Now, they have made similar promises in the past."

"In fact, they have created eight times since 2010, when they've made similar deals," he said. "So, they're kind of like me on diet resolutions. You've got to check them to see if they are not sneaking some cannolis in the back room."

US-CHINA PHASE ONE TRADE DEAL: WHAT BEIJING HAS AGREED TO BUY

After the announcement of the deal, U.S. stocks surged and hit an all-time high, cresting just over 29,000 with the Dow up 200 points.

According to FOX Business, the purchases will total $205 billion to $210 billion over two years while Chinese sources indicate the buys would be between $215 billion and $220 billion. The purchase details are contained in a section of the agreement that officials have said will not be made public.

Cavuto said that the Chinese will have to respond to mechanisms built-in to make sure their commitment to buy products like soybeans, wheat, pork, and computer parts are monitored.

If the Chinese don't hold up their end of the bargain, Cavuto said the threat to them would potentially become more tariffs.

"I should stress as well, Sandra, that while all this is welcome and certainly good news," he said, "it doesn't necessarily return us to where we were before things started two years ago. And there is a fear, as well, that even with tariffs being reduced, two-thirds of the items we still get from China will be under some sort of tariffs."

Cavuto also noted that the "big bugaboo" is intellectual property theft and currency manipulation perpetrated by the Chinese. He said that another question to add to the mounting pile is how to police that kind of behavior when a lot of U.S. companies plan to enter business with China.

Cavuto said that, going forward, those companies would have to be a lot more careful and vigilant and that "if they don't do that or there isn't a mechanism in place to make sure they don't do that, all of this could be for nothing." 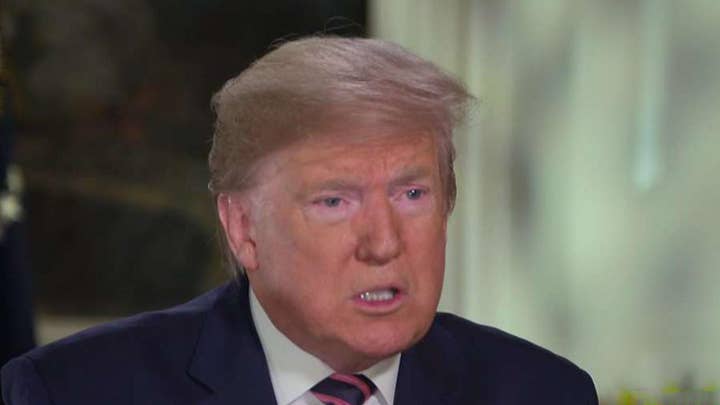 He told Smith that if the Chinese don't do what they have promised in their deal, the U.S. can "revisit all of this" with "the threat of still more tariffs to come."

"The president seems to think it's a very good strategy to extract concessions from the other side," he mused. "We'll see."