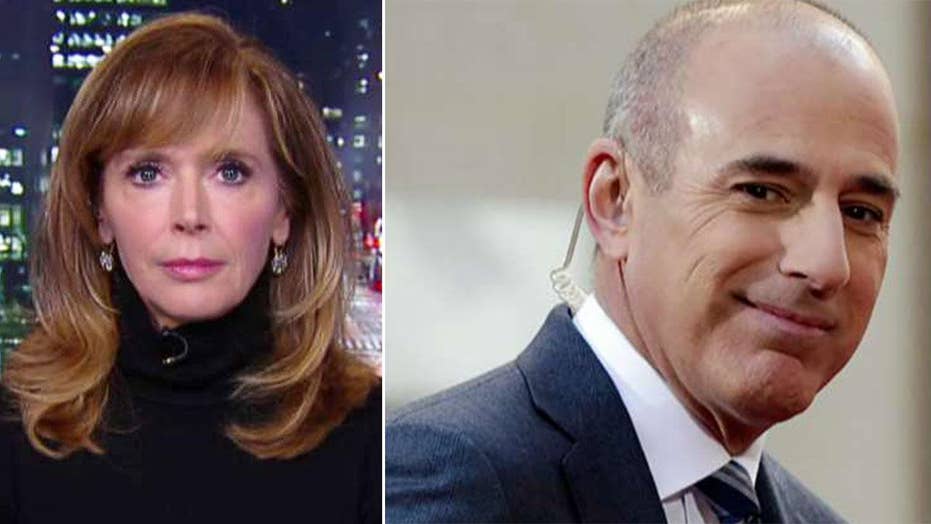 Linda Vester: We all knew Matt Lauer was dangerous, had to be avoided at all costs

After seemingly burying their head in the sand as calls for the investigation of NBC News honchos Noah Oppenheim and Andy Lack gained in volume, NBCUniversal finally came up for air Wednesday to defend their beleaguered execs, before yet another raft of calls were made for the Peacock Network to clean up its act.

Oppenheim, the president of NBC News, has downplayed Farrow’s reporting, but the book’s release has put the scandal back in the national spotlight, adding pressure to NBCUniversal and its parent company Comcast. 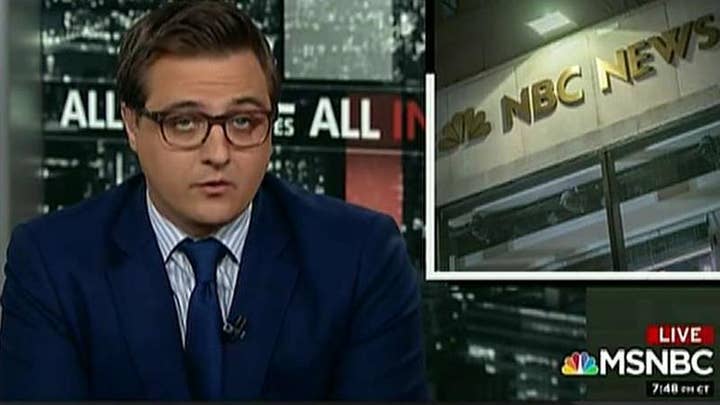 "The top leaders of NBC News still have the confidence of senior leadership within the company,” Smith told NPR.

Smith and other NBCUniversal communications executives have not responded to a series of requests for comment from Fox News made this week.

However, Smith declaring that Lack, chairman of NBC News, and Oppenheim “still have the confidence” of NBCUniversal leaders didn’t silence critics. 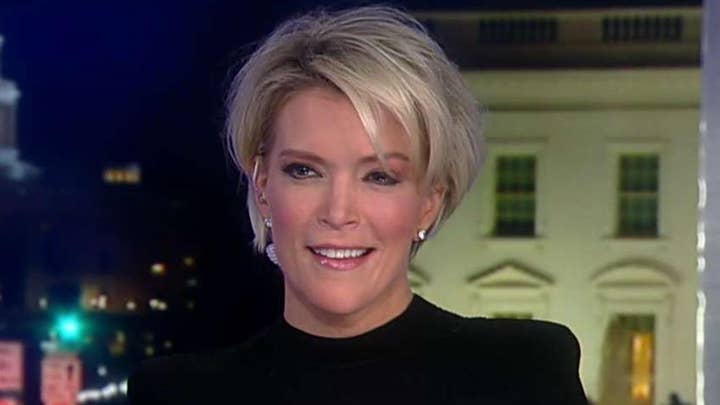 Vester accused NBC News legend Tom Brokaw – who denied all wrongdoing and remains at the network -- of sexual misconduct in the spring of 2018 and founded Silence Breakers Alliance, a group aimed to help victims speak out.

“NBC was not honest when it conducted its own internal investigation of sexual misconduct… we don’t have the truth yet. It seems that the coverup continues at NBC News,” Vester told Fox News’ Shannon Bream.

“Everybody knew, we all knew Matt [Lauer] was dangerous” Vester said. “He had to be avoided at all costs.” 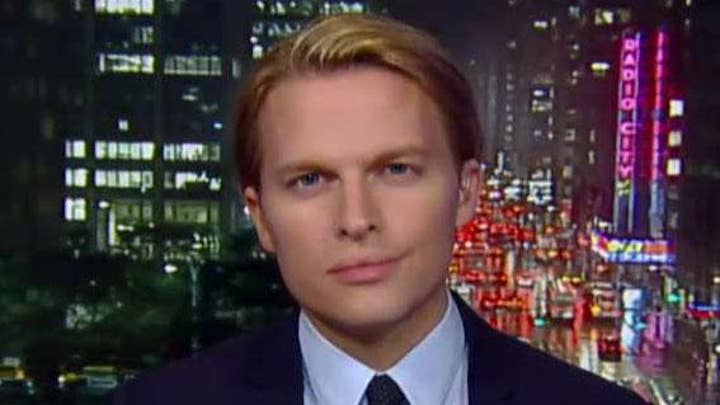 UltraViolet Action, a leading national women’s organization, has called on the Democratic National Committee to pull its upcoming debate from MSNBC unless NBC News “cleans house” and launches an independent investigation into “allegations of a culture of sexual abuse” at the network.

“The DNC needs to make it clear that they support survivors of sexual abuse and cancel the upcoming 2020 Democratic presidential primary debate on MSNBC until Comcast and NBC News take clear steps to clean up the toxic culture that exists across their networks,” UltraViolet co-founder Shaunna Thomas said in a statement.

“Mounting reports show that NBC News executives – namely Noah Oppenheim – failed to hold sexual abusers accountable, failed to combat a toxic culture across newsrooms, and that the network’s so-called investigation into its culture was little more than a sham to provide cover for executives,” Thomas added. “The DNC must stand with survivors and pull the upcoming democratic presidential primary debate from MSNBC until Comcast takes clear steps to clean house at NBC News.”

Oppenheim, who maintains that Farrow simply has “an axe to grind” against NBC, was recently mocked by his own staff when he attempted to field questions from concerned employees.

The continued calls for action came one day after MSNBC’s Chris Hayes admitted his news division was “embroiled in a very public controversy over its conduct” and appeared to side with Farrow’s reporting over the talking points that have been provided by Oppenheim.

“Ronan Farrow walked out of NBC News after working on the Weinstein story, and within two months published an incredible article at The New Yorker that not only won a Pulitzer, but helped trigger a massive social and cultural reckoning that continues to this day,” Hayes said. “The path of least resistance for those with power was not to cross Weinstein or his army of friends and lawyers.”