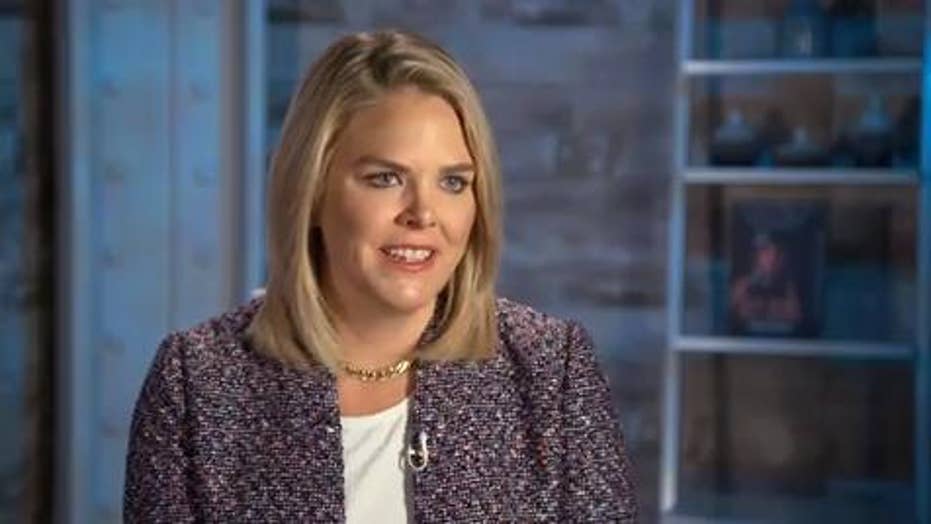 Navy's first woman to bomb ISIS opens up: 'I can't believe this is going on'

U.S. Naval Academy graduate Caroline Johnson opened up about her experience as a female in the Navy, detailing her time flying above warzones and dropping bombs in enemy territory.

"You have this feeling, 'I can't believe this is going on," Johnson said in her documentary "Jet Girl," which is available now on Fox Nation.

Johnson's journey began when she followed her brother to the Naval Academy, she explained, after years of exploring her adventurous and athletic side as a child.

"I grew up with all boys, and it never was told to me 'hey, you can't do that, you're a girl," Johnson said. Instead, "they said 'hey, we'll buy you the sports equipment in pink.'"

Johnson also credits her childhood with teaching her how to keep moving toward her goals despite failure, a trait which she claims drove her toward her eventual position in the Navy.

"Learning to fail from a young age and get up and just go after it again was one of the key traits that led me to choose the career path that I did," she explained.

As Johnson began to explore her options as a female in the Naval Academy, she was introduced to aviation -- and immediately fell in love with the thrill, engineering, and aerodynamics, she recalled. 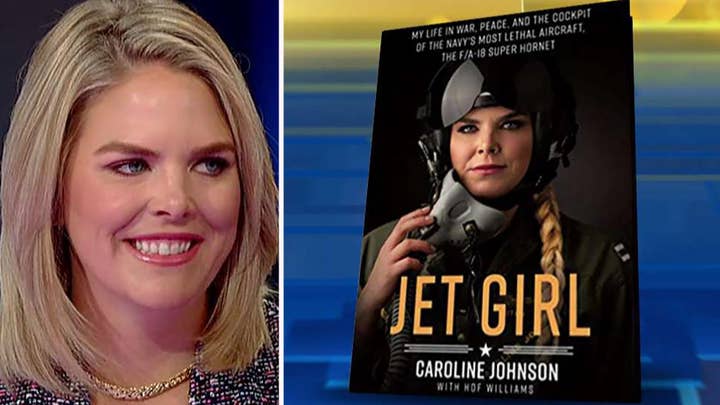 Flying missions over Afghanistan, Iraq, and Syria, Johnson played a crucial role in many high-level missions and became known as the woman to neutralize ISIS.

"As a weapons system officer ... my entire job was to sit in the back of the aircraft and target the bombs, missiles, run the weapon systems on the aircraft, communicate tactically and navigate the aircraft," said Johnson.

When people question how she was able to get through the rigorous training that so many fail to complete, Johnson said it was the support of her classmates who became like family to her.

"You work with your classmates throughout everything, you study together, you test each other, you support each other and you form into this incredibly cohesive unit ... and my flight school friends are some of my best friends till today," she said.

At one point in her training, Johnson was forced to confront the dangers she faced every day when her friend Val was involved in a fatal accident.

"We got the call and immediately, I had this suspicion...I don't know why...I just instantly knew."

"We got the call and immediately, I had this suspicion that it was Val," Johnson recalled. "I don't know why that day, I just instantly knew."

Val's sudden death "really brought it to life ... being a woman, like myself, and coming from a similar background," said Johnson. "We study these things in training but if you're flying a low-level route like Val was, you have seconds until the plane crashes and your dead. It has very real consequences," Johnson said.

To hear more about Johnson's experience as a female F18 Superhornet,  including the challenges and advantages of being a woman in the Navy, join Fox Nation and watch "Jet Girl" today.