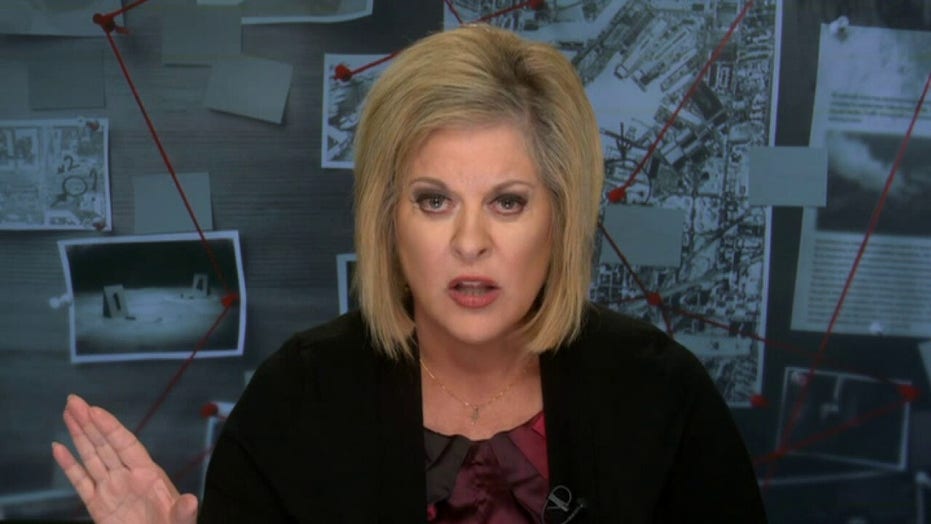 "If anybody accused me of pushing them up against a wall, sticking my hand down their skirt and digitally penetrating them, I would be on fire. Angry," Grace told host Jesse Watters. "I find it very difficult that he can’t remember anything about it."

Tara Reade in late March accused then-Senator Biden of cornering her in a Senate office and assaulting her in 1993. Reade and seven other women had come forward a year prior to accuse Biden of inappropriate touching, but the story she told in March was far more graphic, raising the allegation to the level of sexual assault.

Grace called on Biden to allow access to his Senate records.

"She is saying, Tara Reade is saying that she filed a sex harassment claim at the time but that claim did not include digital penetration. That’s a much bigger allegation than just harassment. I felt that he seemed very calm," Grace said. "I noticed he was saying, look here not there. Don’t look at the claim. Look at, for instance, he was alluding to the #MeToo movement that everybody has a right to come forward. Everybody should be listened to."

"If that’s true, then open up your records at University of Delaware," Grace said. "Why not?"