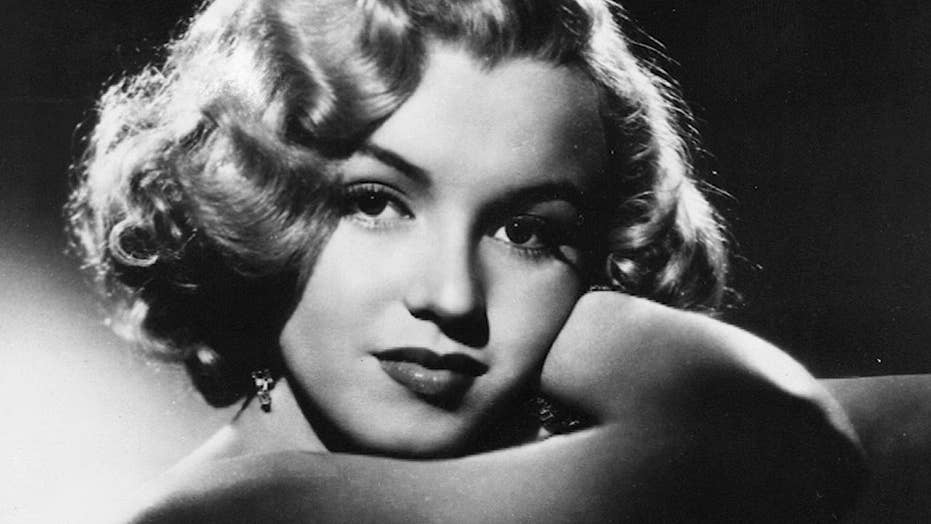 The fourth season of the wildly popular documentary series "Scandalous" will take you deep inside the turbulent life of America's most famous woman, whose death shocked the world and left many questions unanswered to this day. The premiere will air Aug. 18 at 8 p.m. ET.

In the early morning hours of Aug. 4, 1962, the lifeless body of the glamorous screen siren was discovered next to empty bottles of sleeping pills. Hollywood's "blonde bombshell" was dead at age 36. Before the police were even called, her small bungalow filled with a cast of characters whose inconsistent stories would spark conspiracy theories that surface to this day.

She would never truly rest in peace, but her life and death would become an industry built on wish fulfillment, opportunism and wild speculation. Behind the glitz and glamour of what seemed like a Hollywood fairy tale lay mental illness, addiction, abuse and mistrust.

The country demanded answers. Some thought it was an accident, while others deemed it a suicide. Could she have been murdered by the CIA? The Mafia?

Using digitally remastered versions of long-lost footage shot in the 1950s and 1960s, as well as once-secret FBI files and official documents related to the investigation, "Scandalous" will answer many of the questions surrounding the death that left the world reeling.

For an even deeper look into "Scandalous: The Death of Marilyn Monroe," visit Fox Nation and join today to access the exclusive extended content.

Fox Nation programs are viewable on demand and from your mobile device app, but is only available only for Fox Nation subscribers. Go to Fox Nation to start a free trial and watch the extensive library from Tomi Lahren, Pete Hegseth, Abby Hornacek, Laura Ingraham, Greg Gutfeld, Judge Andrew Napolitano and many more of your favorite Fox News personalities.