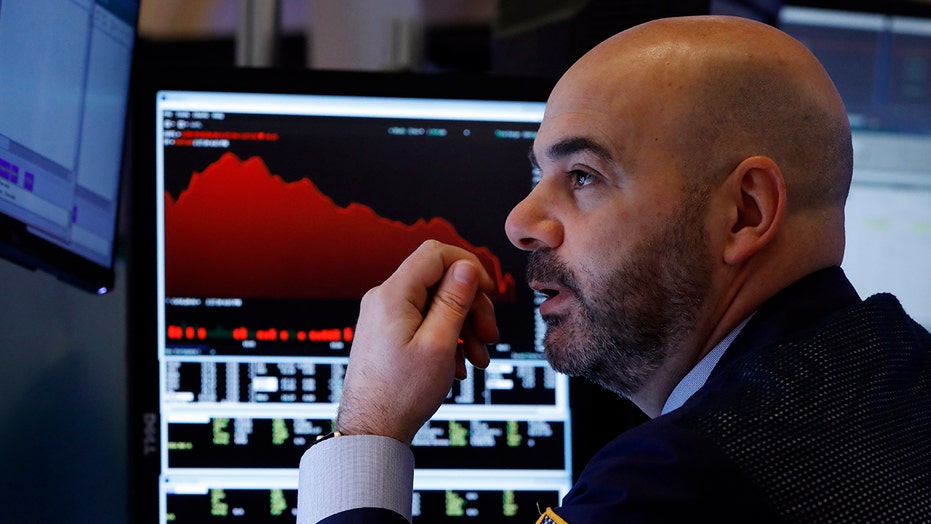 MSNBC host Joe Scarborough was one of several media figures who fell for an infamous fake tweet showing President Trump calling for the punishment of a sitting president if the Dow Jones Industrial Average dropped 1,000 points.

Monday marked one of the worst days for the stock market in U.S. history, suffering over a 2,000-point loss due to a battle over oil prices erupted between Saudia Arabia and Russia as well as an escalation in coronavirus fears.

A screenshot of a tweet that appeared to have been written by Trump in 2015 had gone viral.

"If the Dow Joans ever falls more than 1000 'points' in a Single Day the sitting president should be 'loaded' into a very big cannon and Shot into the sun at TREMENDOUS SPEED! No excuses!'" the tweet in the screenshot read.

However, the tweet was ruled as fake by numerous fact-checkers, including Politifact, when it first surfaced in 2018. Twitter user Shaun Usher, who was the first to share the screenshot, later admitted that he created the fake tweet, expressing, "Not for a second did I think people would believe that to be genuine."

MSNBC'S KATY TUR HITS SANDERS: 'CAN HE CONTINUE TO BLAME THE ESTABLISHMENT IF HE LOSES IN  MICHIGAN?'

One person who thought it was genuine was Scarborough.

"What if it drops more than 2,000 'points' in a 'Single Day?'" Scarbrough gleefully asked in the now-deleted tweet.

After feuding with Daily Caller reporter Peter J. Hasson, who called out the "Morning Joe" co-host for mocking a fake tweet, he offered an apology.

"I’m sorry for being less than mindful in my reaction. I was doing too many things at once and responded in haste. My apologies," Scarborough said.