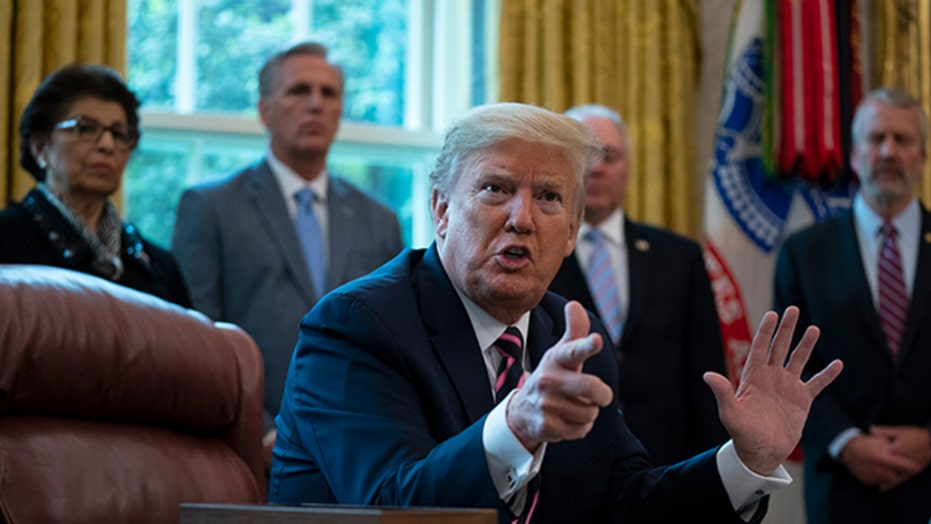 “Morning Joe” namesake Joe Scarborough asked Barnicle what Trump supporters and other Republicans must think when they hear the president make comments such as Thursday’s suggestion that household disinfectants could be used as a treatment for coronavirus (Trump insisted Friday he was being sarcastic).

Mike Barnicle suggested on Friday that President Trump’s skin-tanning routine has contributed to his “irrational rants.”

“The President of the United States actually posed a threat to public safety, to the public safety of the citizens of this country,” he added.  “Those are the musings of a man who has spent a whole lot of his lifetime in a tanning bed. So he’s been exposed to ultraviolet rays in order to look like he has a tan all the time. Those were the irrational rants of a man.”

Barnicle didn’t elaborate on what tanning beds have to do with Trump’s rhetoric and Scarborough didn’t follow up. Instead, Barnicle posed a question to Scarborough and “Morning Joe” panel.

“How would you feel if Dr. Birx and Dr. Fauci both resigned under protest, that the president is acting like someone who is mad, someone who has gone temporarily insane, who is deranged, who feels cornered, who will say anything to get out of anything at a particular moment in time? Not long term, not leadership, not looking down the road, but get out of something like right now,” Barnicle asked. “How would you feel if they resigned?”

Co-host Willie Geist answered, “Well, that would be terrible news for the country, of course.”