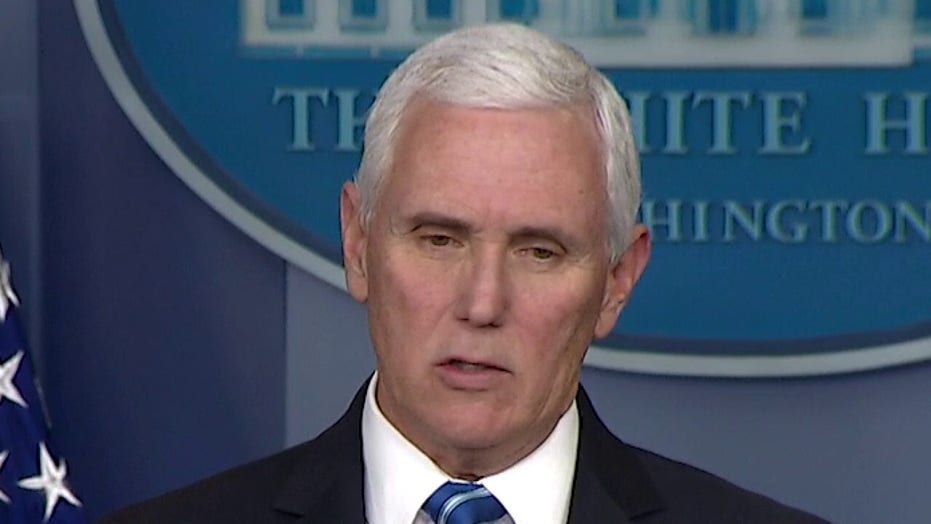 Pence: If we continue mitigation efforts, by early summer much of the coronavirus epidemic will be behind us

President Trump and public health officials argued on Thursday that higher temperatures and humidity, as well as direct exposure to sunlight, quickly kills the coronavirus, leading to hopes that the threat of the contagion could drastically recede during the summer months.

Bill Bryan, the head of the science and technology directorate at the Department of Homeland Security, said that solar light along with high temperatures and humidity have a “powerful effect” of creating environments less favorable for the virus to survive.

A chart released by during the White House coronavirus task force by the DHS showed that the novel coronavirus dies within two minutes in hot summer humidity while on surfaces and a minute and a half while in the air.

"Coronavirus dies at a much more rapid pace when exposed to sunlight and humidity,” Bryan said during the White House briefing. “The virus dies the quickest in direct sunlight. Isopropyl alcohol will kill the virus in 30 seconds."

Bryan, however, warned that the results from a DHS study were still in the nascent stages and cautioned Americans to continue practicing social distancing and other hygiene measures outlined by the federal government. 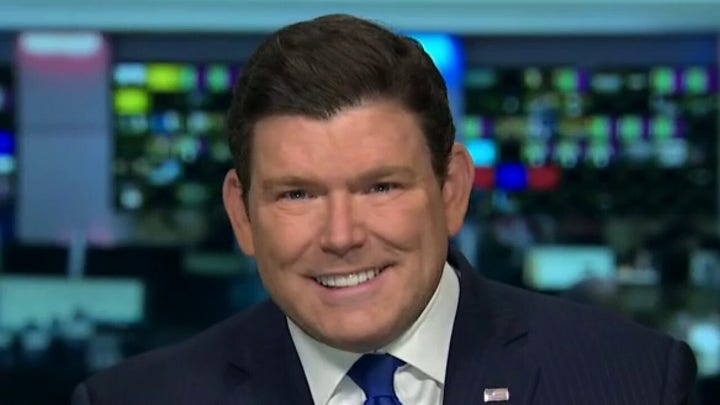 The DHS analysis gave Trump a reason to boast for suggesting earlier this year that the virus will abate during the hot summer months.

“I just threw it out as a suggestion and it seems like that might be the case,” Trump said while mocking members of the media for criticizing his past comments.

Earlier on Thursday, Vice President Mike Pence also appeared hopeful that the pandemic would begin to recede as summer approaches – telling Fox News’ Geraldo Rivera that it could "largely" be "behind us” by Memorial Day Weekend. 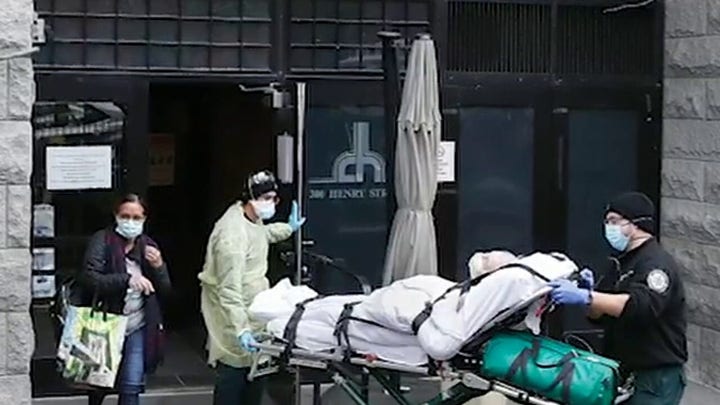 “If you look at the trends today, I think by Memorial Day Weekend we will largely have this coronavirus epidemic behind us,” said Pence, who is the chairman of the White House coronavirus task force. “State and local officials will begin to reopen activities, you’re going to see states ahead here begin to do that.”

Some states are making quick moves to get businesses up and running as quickly as possible. On Friday, Georgia’s Republican Gov. Brian Kemp will reopen some businesses in the state, including gyms, barbershops and nail salons – despite criticism from Trump and lawmakers across the country. 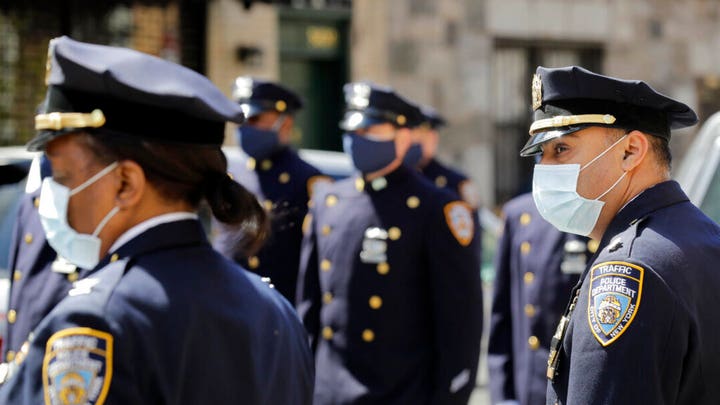 Other states such as Florida have already reopened parks and beaches. A number of states have announced phased reopenings beginning in early May.