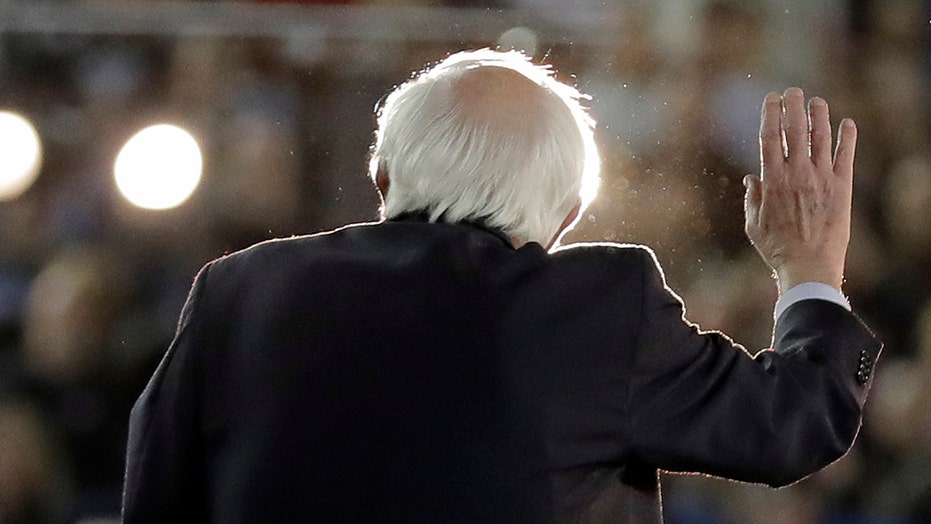 MSNBC anchor Chuck Todd seemed to have a more upbeat monologue on Wednesday following former Vice President Joe Biden's victorious Super Tuesday, calling it one of the most "remarkable" political comebacks in modern history after the anchor previously struggled to accept Sen. Bernie Sanders, I-Vt., as the Democratic front-runner.

"What a 24 hours it has been in the Democratic presidential primary after Joe Biden pulled off one of the most remarkable comebacks in modern presidential campaign history," Todd began. "He leads the delegate race for the first time with wins now in 10 of the 14 Super Tuesday contests."

After noting the coalescing of former New York City Mayor Michael Bloomberg, who withdrew from the race and endorsed Biden, Todd said it's "that motivation to defeat Trump that seems to be powering Biden's candidacy a lot more than Sanders right now."

"Sanders inability to drive up his support has been a major impediment for him. In fact, his share of support has declined in virtually all of the 18 statewide contests compared to 2016," Todd said before acknowledging that the field of candidates was "smaller" in the previous Democratic primary and that some of them were caucuses instead of primaries. "But still, it demonstrates the challenges Sanders is facing in delivering on his promise to expand the Democratic coalition, which is central to his argument that he is the candidate to defeat President Trump, but if you can't show that coalition in a primary, that's a problem. And in places when turnout when up last night didn't help Sanders, it seemed to help Biden."

He continued, "So as the dust settles, it is now Biden's nomination to lose. He's got the delegate lead, he'll have the financial and structural resources he lacked when it was a bigger field." 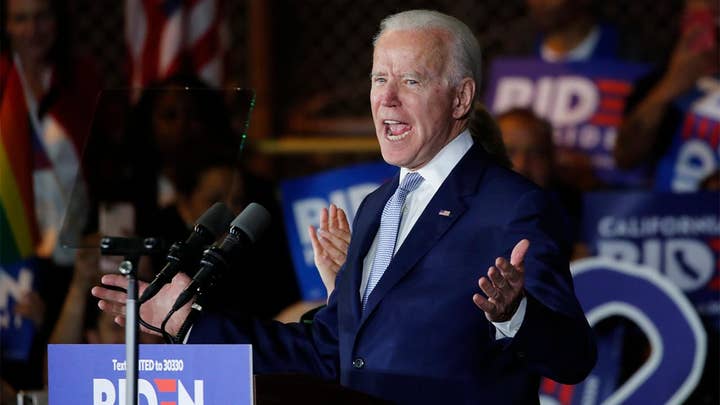 Todd did acknowledge the Democratic party's "anxiety" over Biden's abilities as a candidate as well as the risk of "repeating" what happened to Hillary Clinton, who he said was "attacked" by the "Trump right and the Sanders left."

The "Meet The Press" moderator was not this quick to embrace Sanders as the Democratic front-runner last month as he was virtually tied for first in the Iowa caucuses and won the New Hampshire primary.

“I don’t understand how Bernie is considered a front-runner. This is a guy that has -- more people showed up to the polls, highest turnout ever, and his percentage went down, not up. His total went down, not up," Todd previously told a panel.

Todd was also under fire for suggesting that Sanders supporters were part of a "digital brownshirt brigade," which was condemned by the Anti-Defamation League.