MSNBC announced Tuesday that it has added Alicia Menendez, daughter of Sen. Bob Menendez, D-N.J., to its team as a weekend news anchor.

The addition of the 36-year-old Menendez, a former Fusion TV and HuffPost Live host, was revealed on the liberal network's "Morning Joe" program.

"We're excited to welcome Alicia to the MSNBC team," "Morning Joe" co-host Mika Brzezinski said. "Congratulations! A lot going on in your life."

MSNBC is set to announce more weekend "lineup details" in the coming weeks. 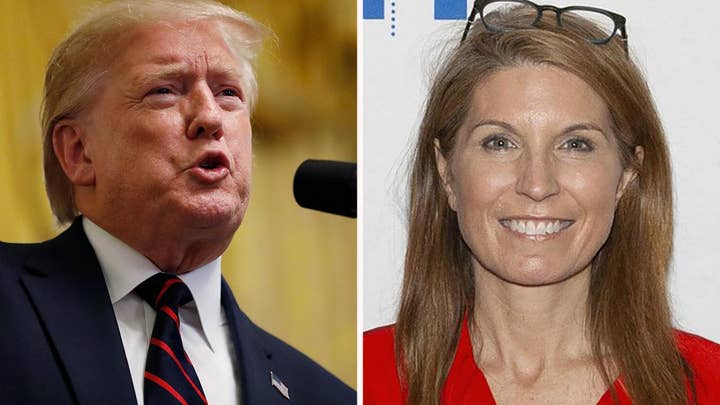 Menendez is a contributing editor of Bustle. She recently exited her role as a correspondent for the first season of the PBS news program "Amanpour and Company." She was also previously a contributing reporter for ABC News.

On top of her new gig at MSNBC, Menendez has a new book being published called "The Likability Trap," which is set to be released next month.

Her 65-year-old father has been serving in the U.S. Senate since 2006 and is currently the ranking member of the Senate Foreign Relations Committee.