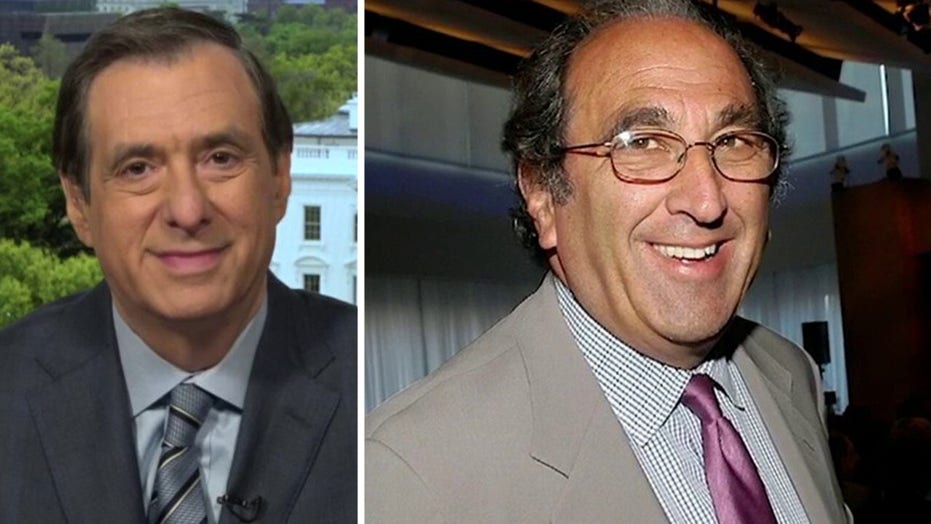 Kurtz: Andy Lack's tenure at NBC was an 'abysmal failure'

MSNBC contributor Anand Giridharadas declared on Wednesday that Americans have a “freedom obsession” when speaking about the coronavirus pandemic during an appearance on “Morning Joe.”

“One of the fundamental questions to me is, what’s going to be our relationship to government, the idea of government after this? We kind of look at it at three levels this week,” Giridharadas said.

“There’s a primordial American tradition going back to the founders of being freedom-obsessed, even though we’re a country founded on slavery and genocide,” Giridharadas continued. “Being freedom-obsessed to the point where we’re always so afraid of the government coming for us that we’re blind to other types of threats, whether it’s a virus, whether it’s bank malfeasance, climate change, what have you.”

Giridharadas said a “more recent, kind of 40-year version” is the “Reagan war on government,” which he said is an idea that impacts Americans on both sides of the aisle.

“There’s a hard version on the right, there’s a small c, conservative kind of militant version of it, but it has also infected many people on the left in this passive sense, like ‘I believe in government,’ but ‘I would never go work there,’ or ‘I believe in government but, you know, I kind of like don’t like my taxes too high, or I use trusts in the Cayman Islands.'”

Giridharadas said “the more recent Trump-era twist” is when “the war in government becomes a self-fulfilling prophecy,” undermining the government as a result.

“You put someone who can barely read a sentence in government, in the figure of Donald Trump, and it becomes true government sucks, because you made it suck by telling everybody it sucks. I think the most important thing that could come out of this is realizing the government is not the biggest threat to our liberty,” Giridharadas said. “It can be a threat to our liberty but we’re threatened by many, many things and what the government fundamentally does is protect us.”

Giridharadas’ remarks were widely condemned on social media as “Orwellian doublespeak” and “some communist bs,” to the point that Twitchy published a roundup of Twitter criticism. However, the MSNBC contributor noticed the backlash and doubled down in a series of tweets.