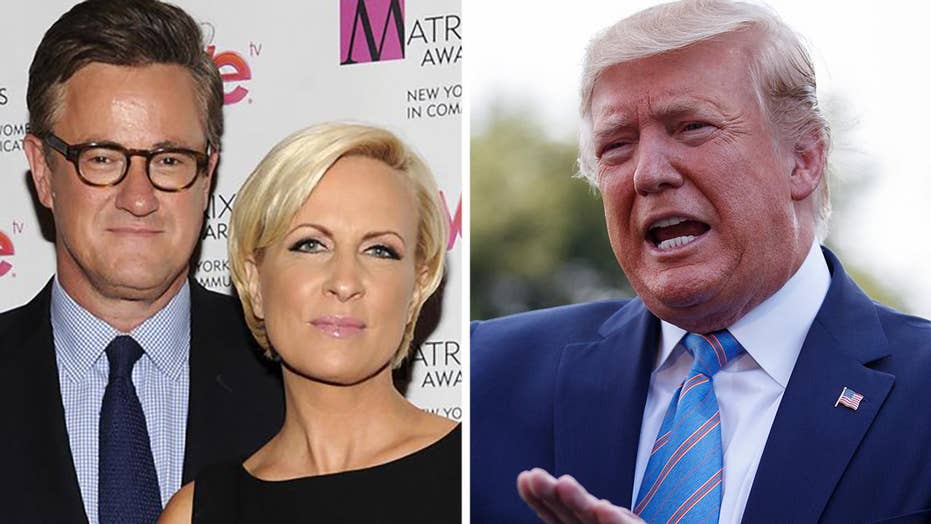 "I mean, Nancy Pelosi is the woman of the moment right now at this moment in history, and I was watching yesterday and just found myself really caught up in it," Brzezinski said on Wednesday's "Morning Joe."

Brzezinski initially responded to Pelosi's impeachment inquiry on Tuesday, tweeting that she was "so moved" and "hopeful for the first time in a long time."

She and her co-host and husband, Joe Scarborough, have repeatedly attacked Trump, while also deriding Republicans for refusing to call out the president's behavior.

During Wednesday's show, Scarborough added to his wife's praise by describing Pelosi as "effective" and "nimble."  “I know she has surprised so many people over the past year, who always knew she was an effective leader, but just how effective she’s been, how nimble she’s been," he said.