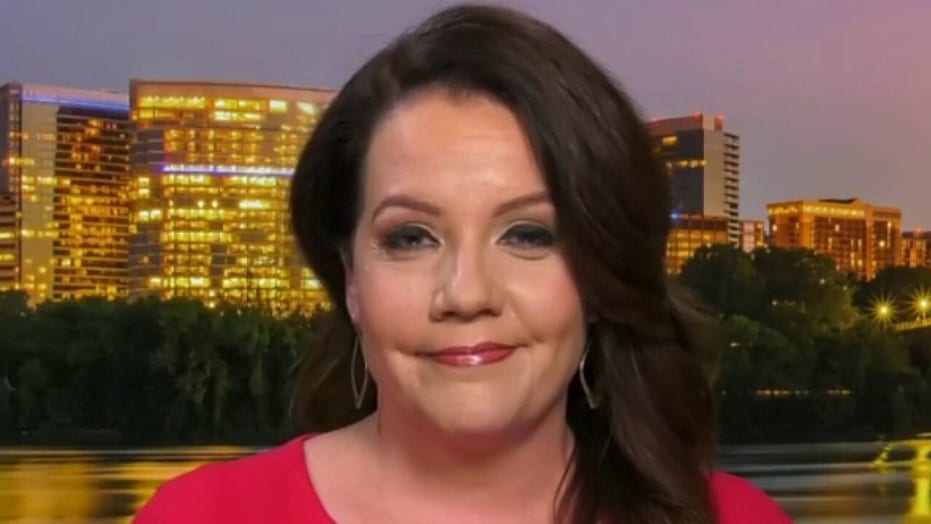 Was Obama meeting on January 5, 2017 the genesis of the Russia probe? The Federalist's Mollie Hemmingway weighs in.

"And that's where they started hatching their plan to make sure that the incoming administration would not find out what they had been doing or what they planned to continue doing in terms of spying on the Trump campaign and people affiliated with it," she added.

Obama told Comey and Yates he had "learned of the information about Flynn" and his conversation with Russia's then-ambassador to the U.S. about sanctions. Obama "specified that he did not want any additional information on the matter, but was seeking information on whether the White House should be treating Flynn any differently, given the information."

"This is an example of what has been going on for years, where the exact opposite of the truth keeps on getting reported. And they just keep on suppressing information," Hemingway said. "This idea that Attorney General Barr, by caring transparently about the rule of law, doesn't care about the rule of law while the people who lie on 302's [FBI interview report forms] or destroy 302's ... who destroy evidence, who illegally spy on the Trump campaign with these warrants that were ill-gotten, who illegally interview people. That's not rule of law. That is a problem.

"And I think people are aware that Attorney General Barr cares deeply about rule of law and wants to hold people accountable for not caring about it over the course of the last several years," Hemingway added.