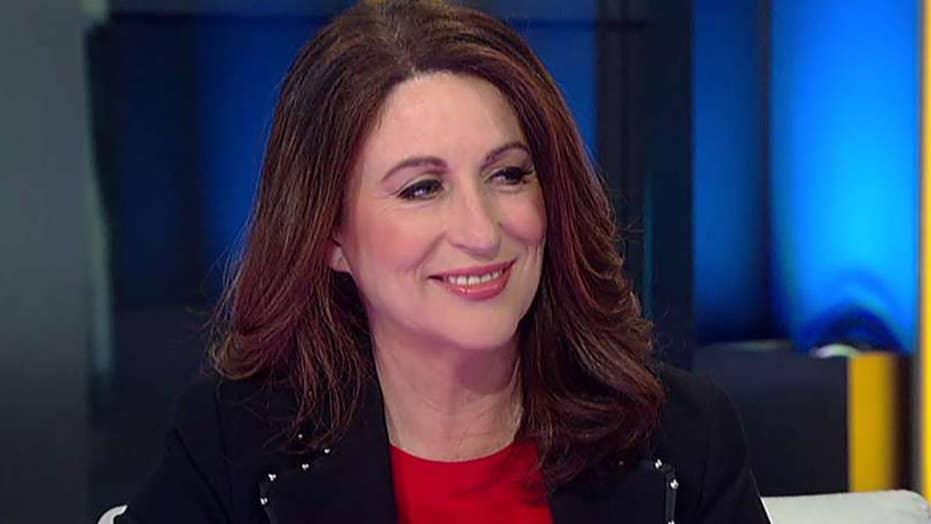 New York Post columnist Miranda Devine gives her take after day one of the public impeachment hearings that did not include the whistleblower.

New York Post columnist Miranda Devine urged House Democrats on Thursday to reveal the identity of the anonymous whistleblower behind their impeachment inquiry of President Trump.

“You could protect his identity all you’d like, we just want to know where this is all coming from, to see his demeanor, to check his credibility,” Devine told “Fox & Friends.”

“You can’t have the president being accused of wrongdoing by nobody, by this shadowy figure who [House Intelligence Committee Chairman] Adam Schiff is doing his best to erase from history.”

All eyes were on moderate House Democrats in swing districts Wednesday night, after the first day of public hearings in the impeachment inquiry against President Trump wrapped up with no major revelations -- but also highlighted weaknesses in Democrats' key witnesses, who relied primarily on second-hand information and never once interacted with the president. 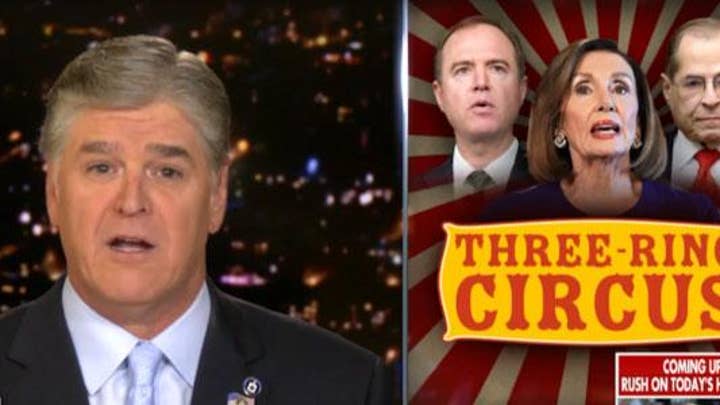 As the public hearing wrapped up on Wednesday, the panel voted 13-9, along party lines, to table a Republican motion to subpoena the whistleblower -- signaling that not many minds had been swayed.

Devine said that everyone in Washington knows the whistleblower’s name and described the person as a “partisan hack” and “Trump-hater.” Devine also said, as previously reported, that the whistleblower spoke with Schiff before filing the complaint on Trump's July 25 phone call with Ukrainian president Volodymyr Zelensky.

“This whole thing has been coordinated by the Democrats and now, of course, they don’t want their star witness, the person who has created all this fuss, to be questioned,” Devine said.