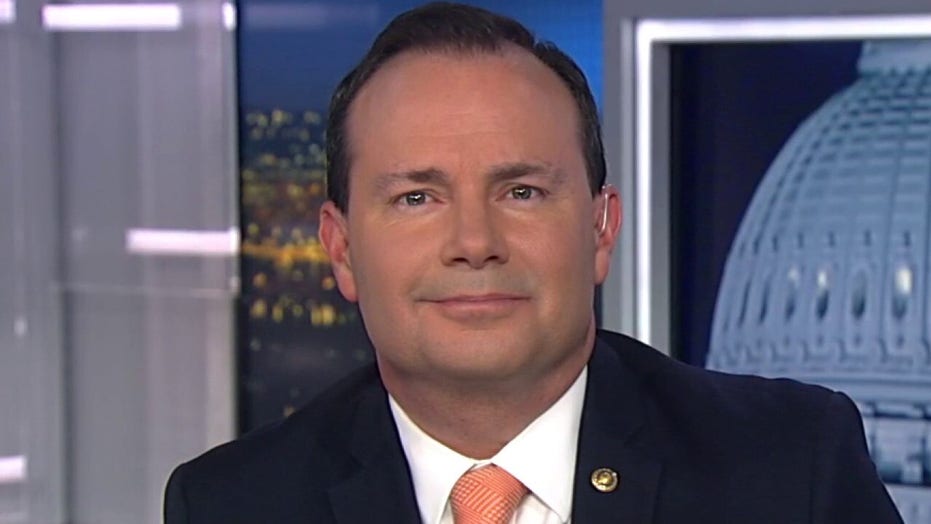 Sen. Mike Lee, R-Utah, said on Thursday that Republicans in Utah are not pleased with the state's other Republican senator, Mitt Romney, after he voted to convict President Trump for abuse of power in the Senate impeachment trial.

“There will be some people who might be happy with it, and they might be called Democrats, for the most part. I think Republicans are very upset about it. And I, for one, disagree with it and disagree with it strongly,” Lee told Shannon Bream on “Fox News at Night.”

Romney voted Wednesday to convict President Trump on one of the two articles of impeachment against him – abuse of power. Trump's son Donald Trump Jr. was already calling for Romney's expulsion from the Republican Party.

CAN MITT ROMNEY ACTUALLY BE EXPELLED FROM THE REPUBLICAN PARTY?

Trump Jr. then started tweeting the hashtag "#ExpelMitt" and later tweeted that Romney "should be expelled from the @SenateGOP conference." Romney's fellow Republican senators, while making clear they disagreed with his vote, seemed to stand by him despite the attacks from Trump Jr. 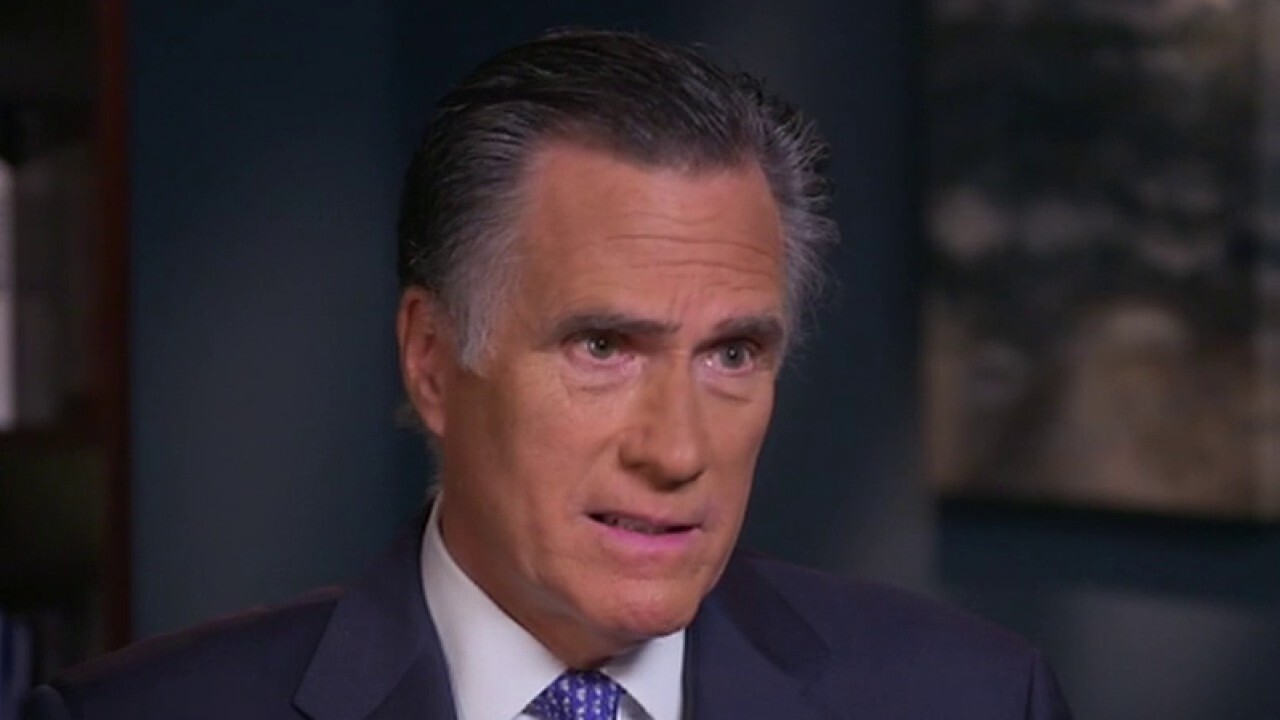 “In fact, if you roll back the clock to 2012, you will not see Richard Blumenthal praising Mitt Romney. In fact, you won't see any of that," said Lee.

“Now, look, it's every person's right to decide how they're going to approach any given situation. I understand that. But let's not pretend that there were any valid bases for impeaching Donald Trump here. There simply were not.”