Sen. Mike Lee, R-Utah, warned against court-packing during "Fox & Friends" on Wednesday, as Judge Jackson dodges questions on the issue during her testimony on Capitol Hill. Sen. Lee called the move "destructive to the very constitutional fabric of our country" as it remains unclear where Judge Jackson stands should she become the next associate justice of the Supreme Court.

MIKE LEE: I think it's very, very important for the American people to understand that when somebody attempts to pack the court, whether it succeeds legislatively or not, it leaves a mark. And because it leaves a mark, you got to be very, very careful with it. Some of the groups that have supported Judge Jackson and some people with whom she has aligned in one way or another have been outspoken advocates in favor of it. And yet it's destructive to the very constitutional fabric of our country.

WATCH THE ENTIRE INTERVIEW FROM "FOX & FRIENDS" BELOW: 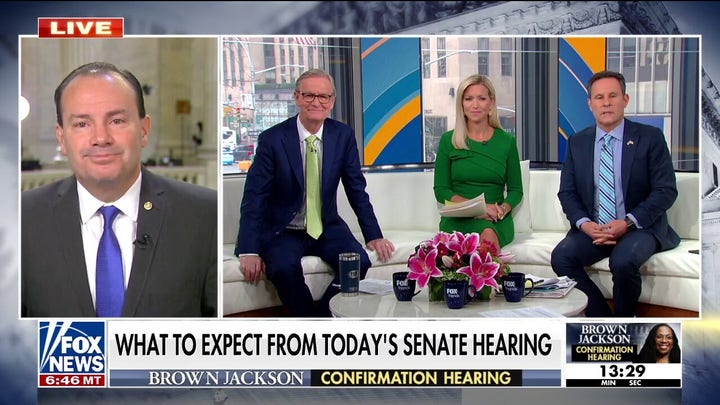