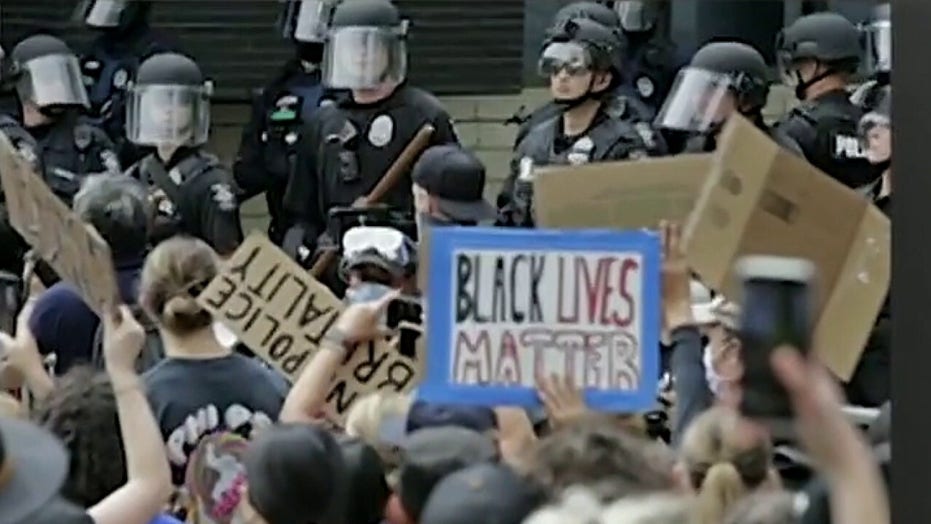 Huckabee rips officials over Seattle occupiers: 'This is a hostage situation'

'This is not the summer of love, it's the summer of crime,' says Mike Huckabee reacting to occupiers seizing six blocks in Seattle

Former Arkansas Gov. Mike Huckabee on Monday called the Seattle occupiers who blocked off six blocks of the city to demand political change a “hostage situation."

“What the police and the mayor and the governor, if they have any brains at all, they would make it so that people who want to get the heck out of there, the law-abiding citizens that are stuck in this incredible hellhole, would be allowed to get the heck out, but they are not allowed to,” the Fox News contributor told “Fox & Friends.”

“And these people have taken over."

In the six blocks seized by Seattle protesters, there was plenty of confusion this weekend as some seek to change the name of the self-proclaimed Capitol Hill Autonomous Zone to Capitol Hill Organized (or Occupied) Protest.

“This is not an autonomous zone. We are not trying to secede from the United States,” one protester, Maurice Cola, said Saturday afternoon in a video interview circulating on Twitter. 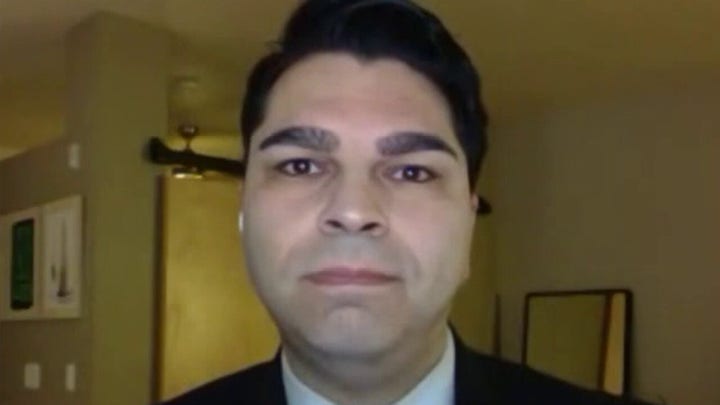 A group of people entered the perimeter Saturday carrying large American flags. A melee broke out and some protesters occupying the zone tried to rip the flags from their hands.

Huckabee said that he does not understand how the Seattle occupiers think their protest is the “summer of love.”

“This is the summer of crime. Outright insurrection and crime. It's going to last as long as these weak, wuss officials in Washington state allow it to happen.”