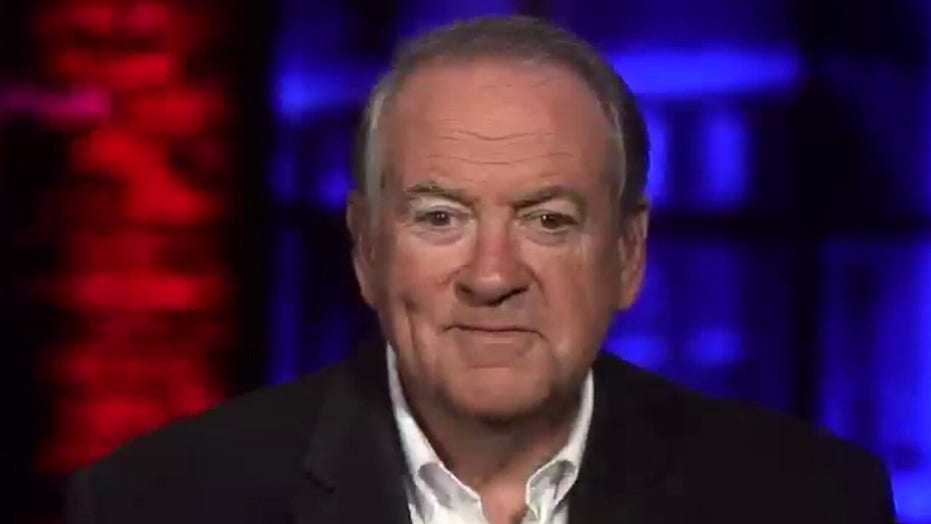 Huckabee: We can't stay hunkered down the rest of our lives

Former Arkansas governor and Fox News contributor Mike Huckabee told “Outnumbered Overtime” on Tuesday that state stay-at-home orders are “destroying not just the economy, but the spirit and the will and the resilience of Americans.”

“We took a draconian action as a nation. Frankly, everybody did in the whole world because we really weren’t sure just how fast this virus would begin to move,” Huckabee said. “Now we have a much better picture of it. We’ve seen that mitigation works.”

“I think the president is right," he added, "open the economy back up, let governors make the decisions, local mayors, and county officials. And then if there does spring up another problem, address the problem.”

America's slow road to reopening continued this week with more than a dozen states easing strict lockdown measures on businesses and social activities that were put in place to curb the spread of the virulent coronavirus.

“Don’t shut everybody, 30 million people, out of work because we know what that’s doing to us. It’s destroying not just the economy, but the spirit and the will and the resilience of Americans and that’s our greatest asset,” Huckabee said.

More than 30 million people have filed for unemployment benefits since mid-March, when businesses were forced to temporarily close their doors in an effort to slow the spread of the coronavirus.

Several states believe they have “flattened the curve” of infections enough to make a phased restart of their economies after more than a month of shuttered stores, restaurants and citizens hunkered down at home.

Other states, including Montana, Missouri and Nebraska, have started to provide some in-establishment services with limits at some restaurants this week.

“I think now we’re at a point where we are able to say to people, ‘If you’re nervous and just fearful that you’re one of those people vulnerable, stay home. Stay out of the workforce, but the rest of us are going to get back to living,'” Huckabee said. “We can’t stay hunkered down in bunkers for the rest of our lives and so if we go out, we go out knowing there’s perhaps a risk.”

“But I’ll tell you, there is no risk in continuing to shut the economy down,” he continued. “We know what happens when that takes place. We all start to suffer.”