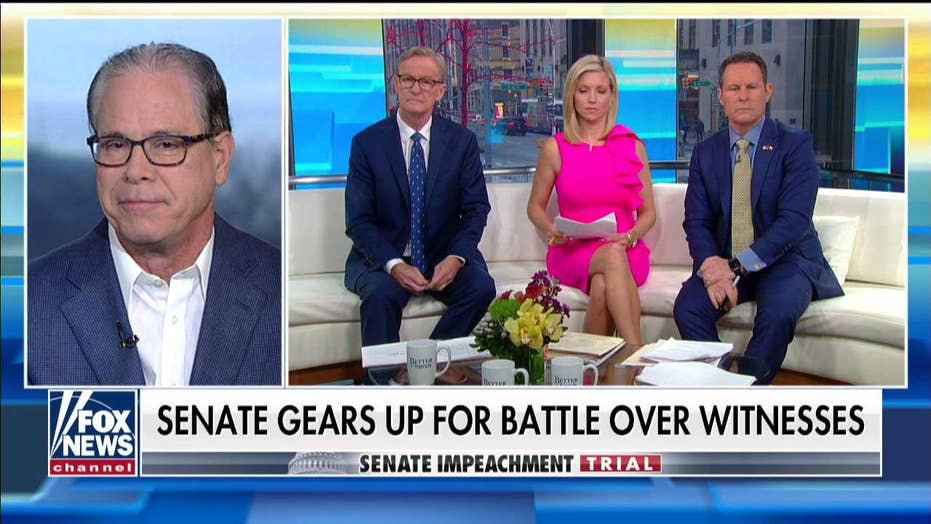 Sen. Mike Braun: With USMCA, re-election is going to be an 'easy argument' for Trump to make

Indiana Republican Senator Mike Braun tells 'Fox &amp; Friends' that the president is at a good place and his agenda is working and resonating across the country.

"It's a big deal. It will hype up the growth and GDP over so many jobs created. It is just good across the board," he remarked. "And we need to get back to that as well as tackling health care and other issues."

The multi-national trade deal -- the biggest trade deal of all-time -- covers more than $1.3 trillion of commerce and is the second major trade deal secured by the Trump administration this year. The agreement has already been ratified by Mexico, but not yet by Canada.

The agreement is expected to create 80,000 new jobs tied to the auto industry and bring in up to $30 billion of new investment in the sector. The pact will also open new markets for American wheat, poultry, and eggs, among other things.

"This is a colossal victory for our farmers and ranchers," Trump said at the signing ceremony Wednesday. "Everybody said this was a deal that could not be done, but we got it done." 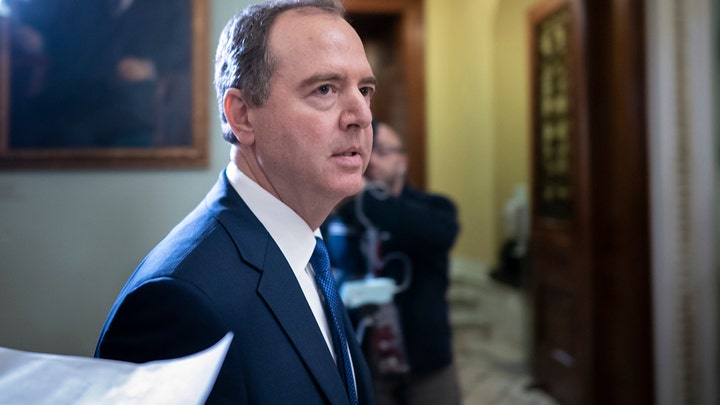 Despite the ongoing Senate impeachment trial, Trump is remaining focused on getting things done for the American people, Braun said.

"We are the largest manufacturing state per capita in the country. Agriculture is so important," Braun noted. "And [House Speaker Nancy Pelosi] has been playing footsy with this thing for six months. That was a pen that was worth receiving. You know, the pens that were handed out at impeachment I think are, you know, a metaphor for where we are at in this country."

Trump's accomplishments in his term, despite the various distractions from Democrats who have wanted him out of office from the beginning, may be his strongest re-election selling point, Braud said.

"And, sadly, that's where we are at," he told the "Friends" hosts. "But, it's resonating across the country that the agenda is working ... And, when you look at the crazy talk on the other side, whether it's coming from Bernie or Joe Biden, you know it is going to be an easy argument for our president to make. He is doing a great job."