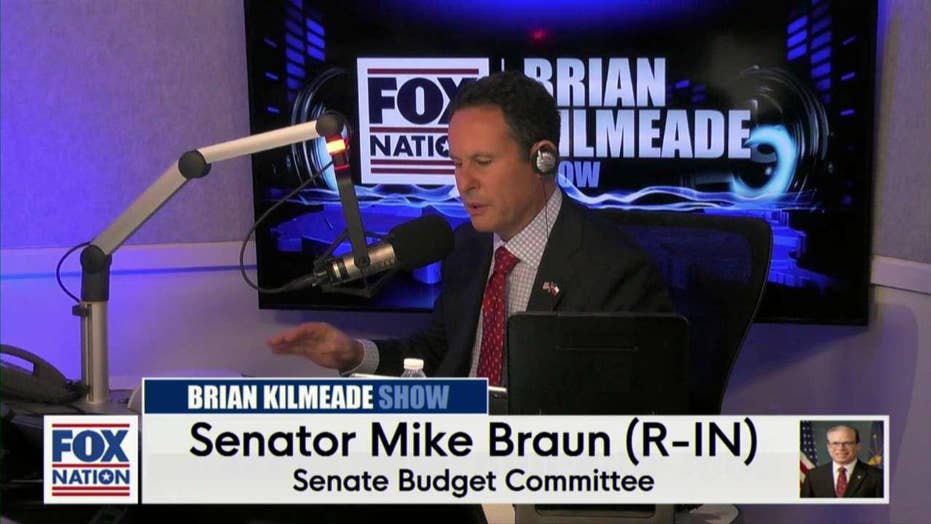 "The Lev Parnas stuff ... that looks orchestrated, that looks planned ... I mean, people can see through that," Braun told the "Brian Kilmeade Show."

Parnas, a recently indicted former associate of President Trump's personal attorney Rudy Giuliani, accused the president of contemplating cutting all forms of financial assistance to Ukraine unless that country began an investigation into former Vice President Joe Biden. Parnas made the claim during an interview with MSNBC's Rachel Maddow Wednesday. 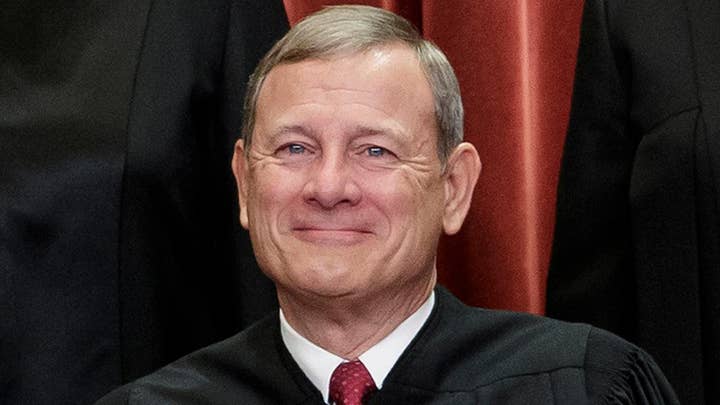 Responding to Parnas' accusation, Braun doubled down on his criticism of House Democrats and said Parnes' interview helped further their "mission" to take down Trump ahead of the Senate trial.

"There's one thing that's been clear from the beginning," Braun said. "This is a mission that the other side was on ... I think they made a political mistake and it's cost them in the swing states -- not only on the idea of impeachment but it's put President Trump in some cases outside the margin of error because the public is getting fed up with it."

Thursday officially marked the start of impeachment trial proceedings in the Senate after House Sergeant-at-Arms Paul Irving led a procession of Democratic "managers" across the Capitol and the upper chamber formally received the articles of impeachment.

While the Senate is dealing with procedural matters over the next several days, the trial is not expected to move into full swing until next week.

Trump is the third American president to be impeached, joining Andrew Johnson and Bill Clinton.