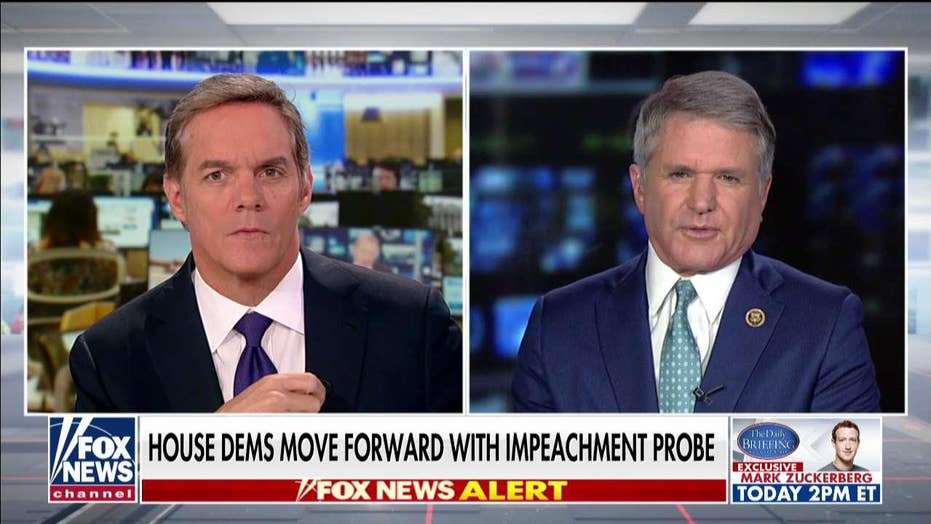 The top Republican on the House Foreign Affairs Committee told “America’s Newsroom” that there was “no evidence of a quid pro quo” in President Trump’s phone call with Ukrainian leader Volodymyr Zelensky on July 25.

“I think it’s a bit of a fishing expedition at this point in time,” said Rep. Michael McCaul, of Texas, on the Democrats' push toward impeachment.

He faulted House Intelligence Committee Chairman Adam Schiff, a California Democrats, for conducting the investigation "in the most secret room in the Capitol."

"At least have a vote on the House floor to move forward with this. It defies democracy. ... All Adam Schiff is doing right now is building a secret record in his SCIF in a one-sided process to move forward toward impeachment."

FLEISCHER: MICK MULVANEY MADE A 'TERRIBLE MISTAKE' BY CONTRADICTING THE PRESIDENT

McCaul, a former federal prosecutor in the Department of Justice's Public Integrity Section, said Trump's phone call was reviewed by those officials, who purportedly found no criminal violations.

On Thursday, McCaul appeared on Fox News and said that the common theme from U.S. Ambassador to the European Union Gordon Sondland's closed-door interview was the absence of evidence of a quid pro quo.

McCaul told "The Story" he is limited in what he can say publicly due to a "gag rule" implemented by Schiff.

"In his opening statement, he does refer to [former New York Mayor Rudy] Giuliani operating...sometimes in conjunction with the State Department, sometimes not," he said. "I think what is a common theme with the testimony that's been made public is there's no quid pro quo here -- and I think that's very clear from the president's phone conversation." 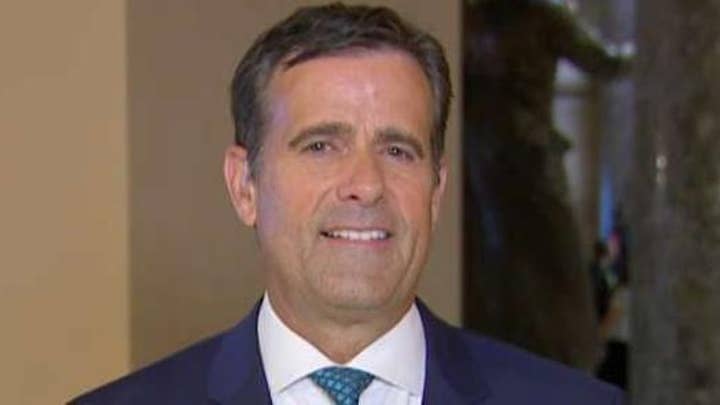 Sources with firsthand knowledge of former U.S. envoy to Ukraine Kurt Volker's testimony to House investigators earlier this month told Fox News that Volker said he consulted with Sondland and Giuliani in August regarding a draft statement from Ukraine on corruption.