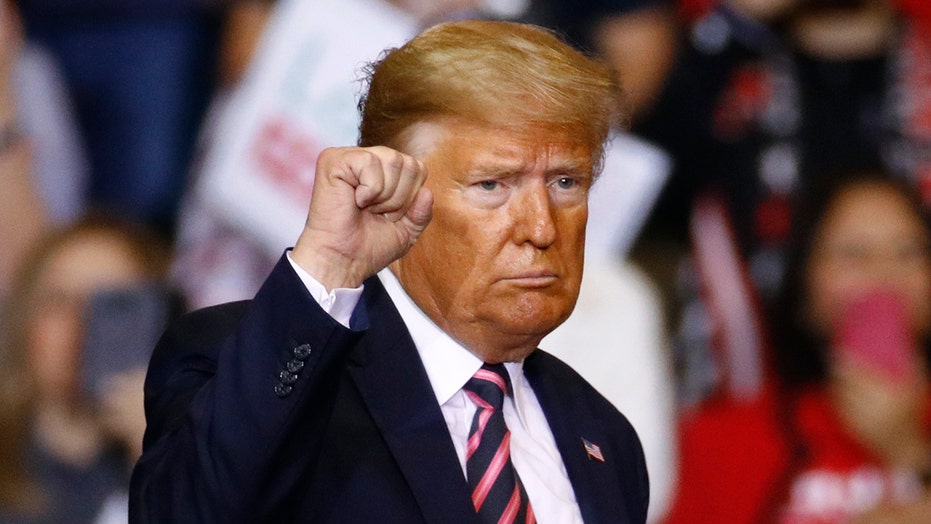 Pundits slam Trump for liking 'Gone with the Wind'

'The View' calls it a 'slave movie'; reaction from comedian Michael Loftus.

Comedian and Fox Nation personality Michael Loftus told "Tucker Carlson Tonight" Friday that media figures calling out President Trump for his critique of Oscar-winning South Korean film "Parasite" as well as his praise for the classic "Gone With The Wind" are suffering from "end-stage" Trump Derangement Syndrome.

Trump was lambasted for wondering aloud why an American movie academy would award its highest honor to a foreign film, pointing to the Clark Gable epic as an example of award-winning cinema. 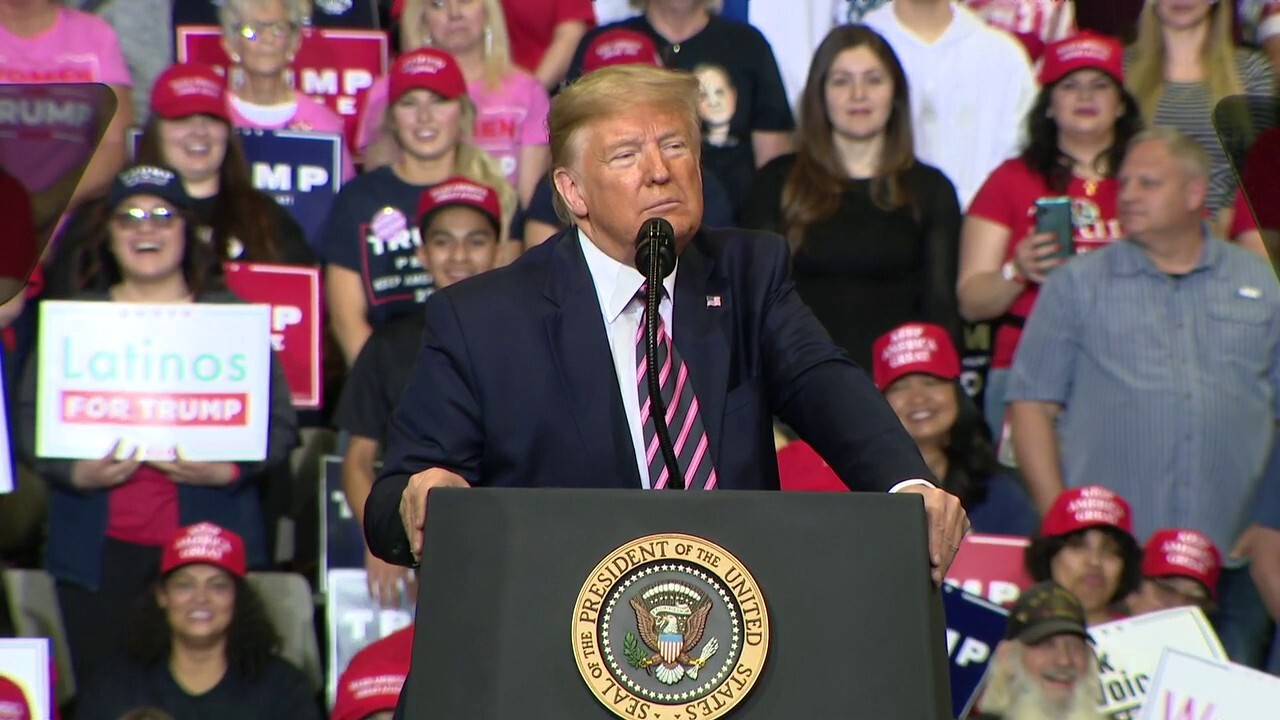 "Why don't we bring back Mamie with the handkerchief on her head?" said Republican commentator Ana Navarro on "The View," sarcastically responding to Trump.

"[Gone With The Wind] is a great piece of American filmmaking," Loftus said Friday. "I feel bad for all these people at the height of Trump Derangement Syndrome."

"That's the end stage of Trump Derangement Syndrome -- anything that Trump mentions is racist. At this point blinking will be racist, smiling, using hand gestures..."

Loftus added that he enjoyed Best Picture winner "Parasite," which was filmed in Korean, but said that the Oscars should be "br[ought] back home" and awarded to American movies.