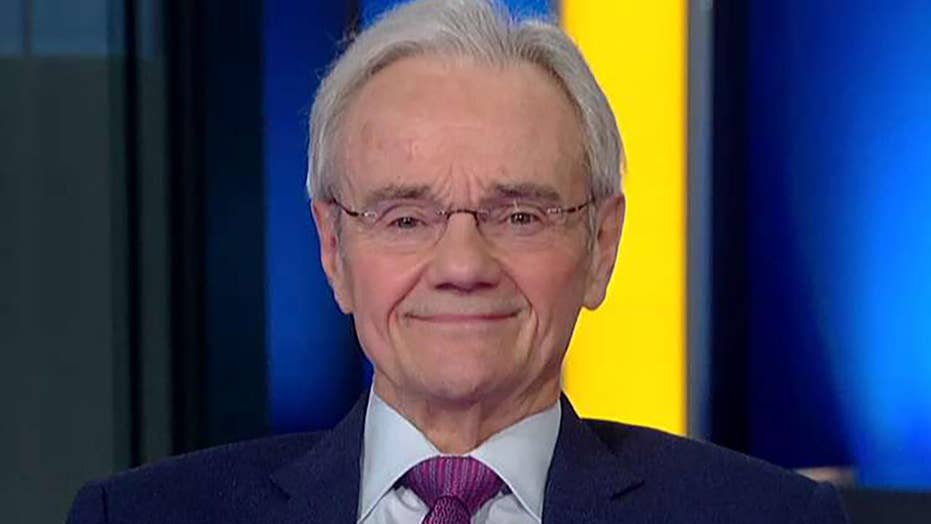 Michael Goodwin: An impeachment trial is the ace up President Trump's sleeve

President Trump’s demand for a Senate impeachment trial during an election year is “risky,” according to New York Post columnist and Fox News contributor Michael Goodwin.

“This is a unique set of circumstances and the president welcomes it. I think he’s crazy like a fox on this,” Goodwin told “Fox & Friends” on Monday.

Goodwin noted that President Andrew Johnson did not get his party's nomination after impeachment in 1868, while Bill Clinton had already been elected to a second term when his impeachment took place. He pointed out that the notion of a U.S. president facing voters after an impeachment proceeding would be unprecedented.

House Democrats are entering what may be the final phase of their impeachment inquiry, after wrapping up a spree of hearings where witnesses tied top officials -- including President Trump -- to efforts to pressure Ukraine on political investigations while military aid was being withheld.

But the tables could turn, should the House approve impeachment articles, and trigger a trial in the Republican-controlled Senate. There, Trump’s allies are already indicating they will look more closely at allegations involving Democrats.

There’s a reason for that. Democrats have controlled everything during marathon proceedings in the House, frustrating GOP attempts to call witnesses pertaining to the matters Trump wanted Ukraine to investigate -- specifically, the Bidens’ business dealings in that country and Kiev’s alleged interference in the 2016 election.

But that changes on the Senate side, where Republicans have the majority and Trump allies chair key committees. Already, they’ve signaled their interest in exploring issues that House Democrats glossed over during their hearings. 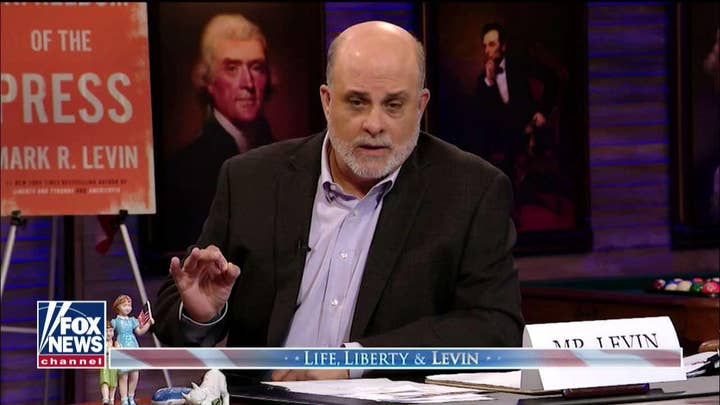 In a New York Post op-ed Monday, Goodwin called the impeachment Senate trial "an ace up the president's sleeve."

"Given the flimsy allegations and the unfair, one-party nature of the House process, beating impeachment in the Senate seems close to a sure thing. And doing so would dramatically boost Trump’s chances of getting four more years. Indeed, it’s probable that as impeachment goes, so goes the election," he wrote.

Goodwin noted that one risk for the president during a trial would be some type of surprise testimony, like from former National Security Adviser John Bolton.