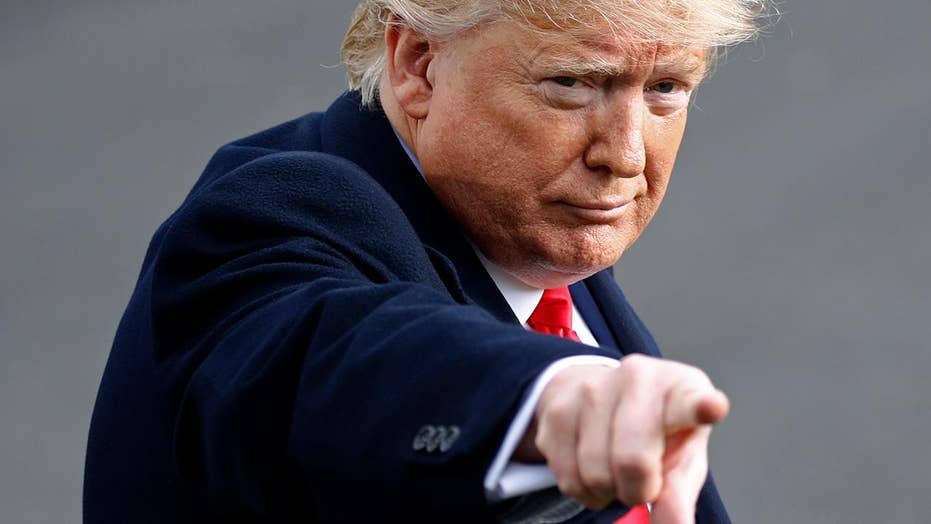 Here’s my slam-dunk choice for quote of the year: “I want a trial.”

The president of the United States said that Friday morning, and his title alone would be reason enough to make it the most significant thing said in 2019. But there’s much more to it because Donald Trump’s demand highlights the historically unique set of circumstances he and the nation face in 2020.

As of now, the new year will feature an impeachment trial in the Senate followed by the presidential election. If Trump survives Democrats’ effort to remove him, he would be the first impeached president to face voters again.

Andrew Johnson, impeached in 1868, was later denied his party’s nomination for a second term. Bill Clinton won his second term before he was impeached.

While there’s some skepticism that Trump really wants to put everything on the line over allegations involving his dealings with Ukraine, I’m convinced he’s ­serious.

I’m also convinced he’s crazy like a fox. Given the flimsy allegations and the unfair, one-party nature of the House process, beating impeachment in the Senate seems close to a sure thing. And doing so would dramatically boost Trump’s chances of getting four more years.

Indeed, it’s probable that as impeachment goes, so goes the election.