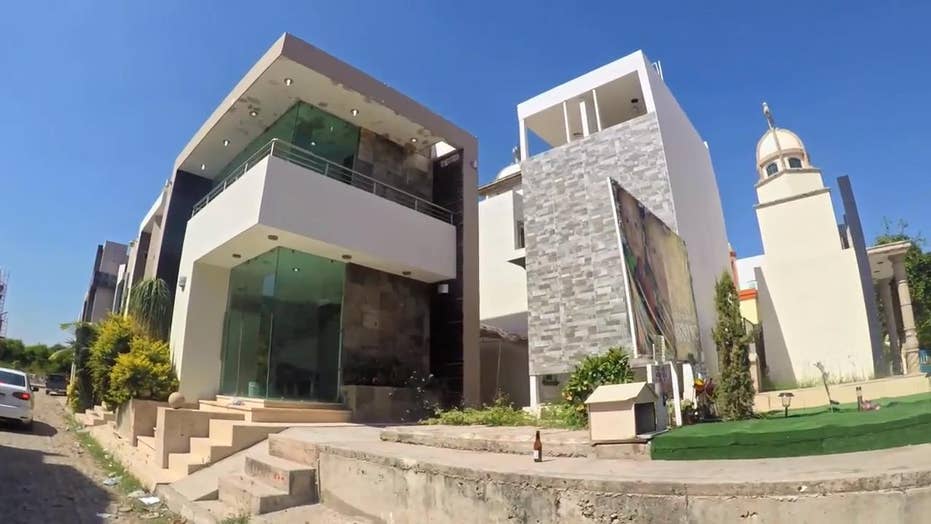 In Culiacán, in northwestern Mexico, the cartel's dead rest more comfortably than the vast majority of the living.

"Jardines Del Humaya is the unofficial graveyard of the Sinaloa cartel," narrated Lara Logan in her Fox Nation series, "Lara Logan Has No Agenda."

The veteran correspondent and her team traveled to Culiacán as part of her investigation into the U.S./Mexico border crisis and the transnational criminal organizations whose money fuels the chaos.

"Though Culiacán seems peaceful," reported Logan, "it's considered one of the most violent cities in the world. The murder rate in 2018 -- double that of Mexico itself. Close to 600 killed in a city of less than a million."

The city is the headquarters of the Sinaloa cartel. Its citizens worship at the altar of Jesus Malverde, the narco saint.

Outside of the city are the cartel's monuments to their leaders and soldiers — a cemetery built with their illicit profits that dwarf the homes of ordinary citizens.

"Once powerful members are buried in this city of the dead, were elaborate narco tombs of Italian marble, bulletproof glass and satellite TV tell stories of excess and violence and often cost hundreds of thousands of dollars to build," said Logan.

"It's an expression of power," she remarked, as she drove through the graveyard. "Even in your death you're powerful with air conditioning and bathrooms, kitchens, rooms inside. Your front yards, backyards, garages for the cars, parking lots to play music for the dead."

Sinaloa cartel graveyard outside of Culiacán.

"The living spend a lot of time there," said Juan Gonzalez, a former Navy SEAL and the owner of a private security firm traveling with Logan. "Obviously, this is a good place to keep weapons. Good place to keep money."

In early October 2019, just a week before Logan's arrival, Culiacán exploded into levels of violence that rivaled war zones like Syria.

Sinaloa cartel members descended on the city after Mexican authorities tried to detain one of the son's of Joaquin “El Chapo” Guzman, who is serving a life sentence in a U.S. prison. His sons now run his empire. 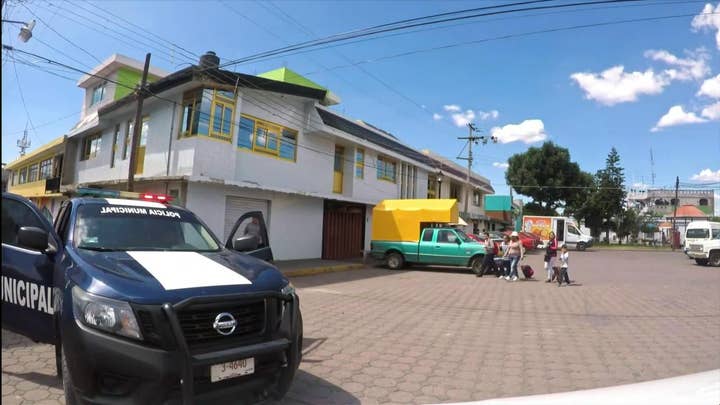 "The cartel rose up out of nowhere," reported Logan, "an invisible army mobilized in minutes. They secured strategic locations with the precision of an army and set fire to the streets with running gun battles, snipers and 50-caliber machine guns mounted on trucks."

The Mexican authorities, facing a full-out battle in the city and threats against their families, backed down.

"The moment they had what they wanted – Chapo's son – the cartel melted away once again, more powerful now than ever. Out of sight, but never out of mind," said Logan.

The four-part docuseries "Lara Logan Has No Agenda," is focused on immigration, socialism, media bias and veterans, and it is available exclusively on Fox Nation.