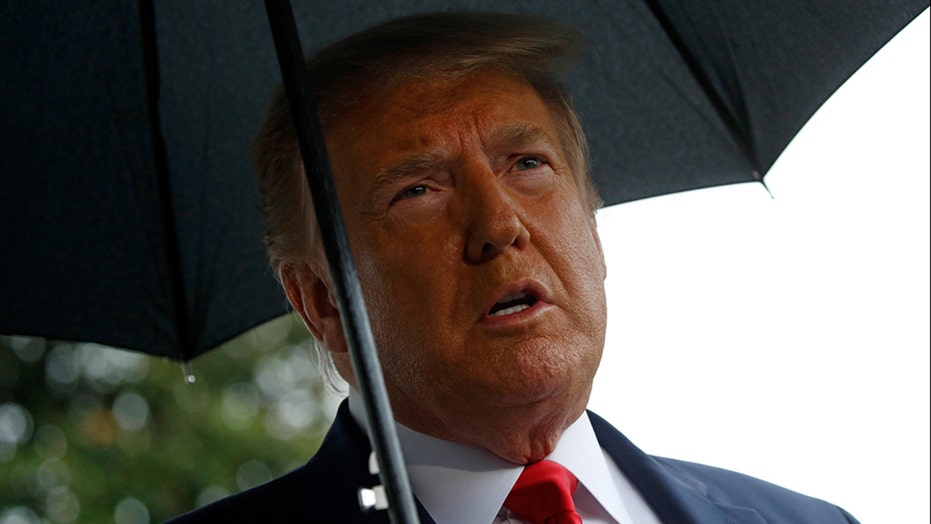 "This is the second real significant smackdown [of the Trump administration] by the Supreme Court. And as an immigrant's daughter, I applaud it," Colwin said Saturday. "I think it's great that they ruled in this way."

President Trump on Friday signaled he intends to renew his push to end the Obama-era Deferred Action for Childhood Arrivals (DACA) program, created by executive order, that gave legal protections to immigrants brought to the country illegally as children -- a day after the Supreme Court ruled against him on the matter. Trump has urged Congress to pass a law providing legal protections as part of a larger compromise on immigration but does not support an indefinite extension of President Obama's executive order.

Roberts said Trump has the right to rescind his predecessor's executive order, but faulted the Trump administration's method for ending it.

"[Roberts] said by doing so, it ignored the fact that these seven hundred thousand dreamers have gone to school, have established businesses, have families. It affects 200,000 American born children to those 700,000, those Dreamers," Colwin said.

The attorney also noted the obstacles the Trump administration will face when they attempt again to remove the DACA program.

"In the final analysis, the Supreme Court has warned the administration, if you're going to go down this path again, the Administrative Procedure Act is very clear. You cannot simply make changes without there being some challenge," Colwin said. "And if it's going to be challenged again, it has to be a rational, reasonable basis for those, that agency's decision. And if it doesn't establish it so, it remains arbitrary and capricious."