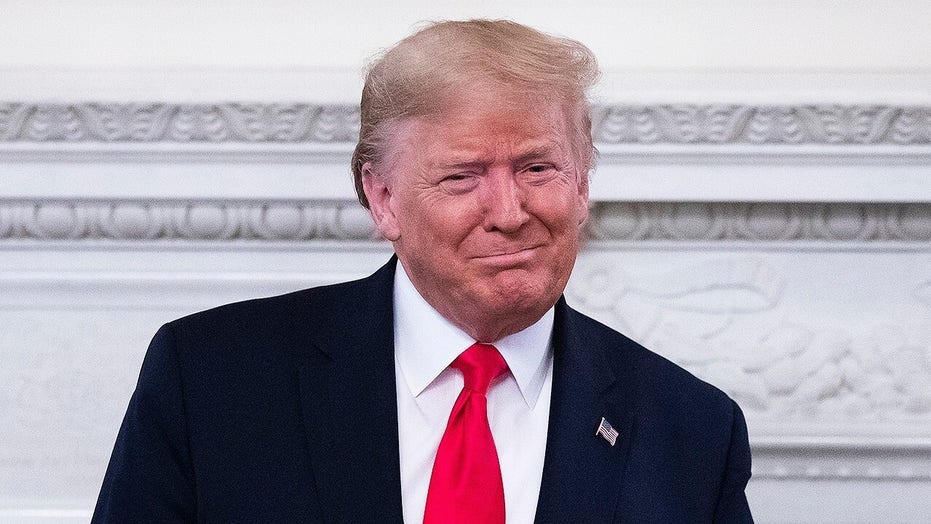 We're not afraid of a presidential candidate who extols the Soviet Union and believes the American dream is more apt to be realized in Venezuela, says Kayleigh McEnany, Trump 2020 national press secretary.

Sanders told his supporters that Trump's decision to hold a rally Monday night in New Hampshire showed that the president is becoming afraid of a potential head-to-head matchup between the two.

“Not in the slightest. We’re not afraid of a candidate who extols the Soviet Union, says the Soviet Union does some things better than the United States. He’s literally said that,” McEnany told host Harris Faulkner on “Outnumbered Overtime.”

“We don’t fear a candidate who on the must-read section of his website has an op-ed that says the American Dream is more apt to be realized in Venezuela. Try that against the hottest economy in modern history, which President Trump has created.”

McEnany’s comments came after Sanders and former South Bend, Indiana Mayor Pete Buttigieg held dueling rallies in New Hampshire on Monday as part of efforts to shore up votes on the last day before the state's nominating contest. 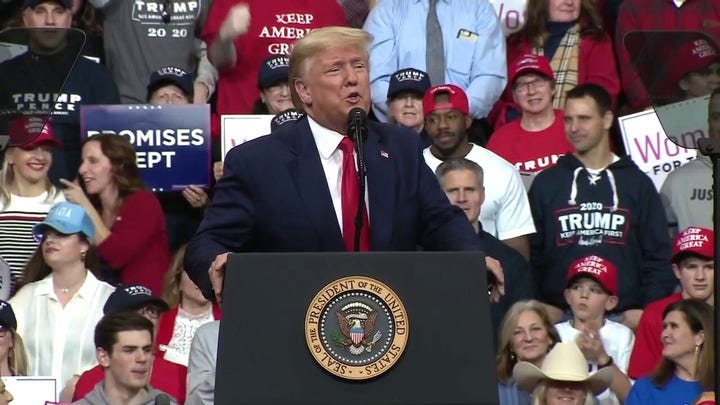 Sanders spoke to a large crowd at the University of New Hampshire in Durham where he blasted the Trump administration for its record on everything from healthcare and tax cuts to race relations.

"Whatever one's political view may be, the American people understand that that is the kind of human being who should not be in the White House," Sanders said of Trump to a raucous crowd. "And we intend to make him a one-term president."

Trump held his own rally earlier in the day in Manchester, offering a counter to the Democrats while also blasting the party's chaotic Iowa caucuses.

Sanders is running on his progressive record while touting that his campaign is capable of beating Trump.

"Tomorrow you have a choice," Sanders said at a Monday morning campaign stop in Manchester.

The state Democratic Party on Sunday released results that gave Buttigieg a lead over Sanders of two state delegate equivalents out of 2,152 counted, or 0.09 percentage points.