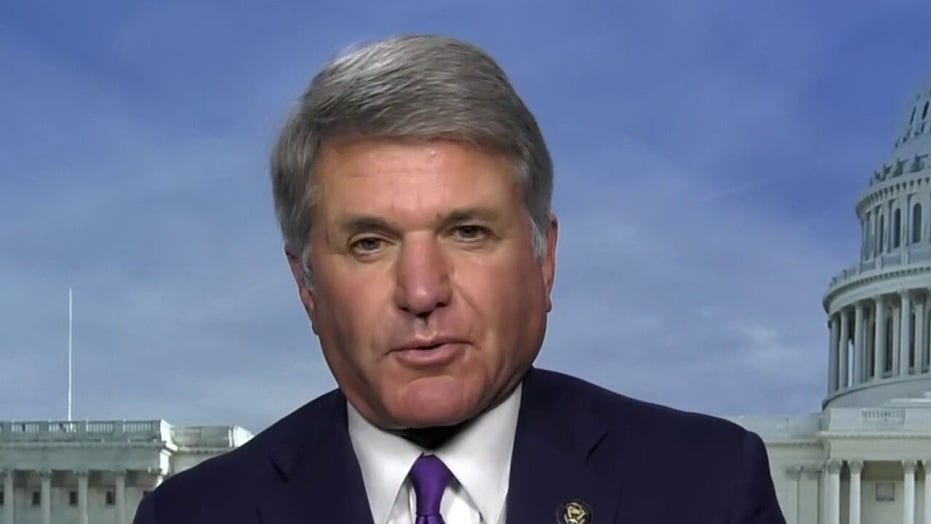 Rep. Michael McCaul, R-Texas, told "America's Newsroom" Thursday that President Trump "did deserve, probably, to know" about intelligence that Russian officials had paid bounties to Taliban-linked militants in exchange for the deaths of U.S. troops in Afghanistan.

McCaul, the top Republican on the House Foreign Affairs Committee pointed out that Russians working in coordination with the Taliban to kill American troops would be a "significant" divergence from working together to defeat ISIS.

"These threats are coming in 2019 and then after a raid, reportedly after some Marines were killed and they had some detainees, this intelligence came out," McCaul told host Trace Gallagher. "But another intelligence agency had a very strong dissenting view about the credibility of the intelligence itself.

"So, when you have a sort of diversion or a different point of view within the [intelligence community] itself, the briefer really has the discretion. In this case, a career intelligence officer had the discretion [of] whether it rises to the level of the president or not."

McCaul added that if there is a "low degree of confidence," it may not be actionable. That may be a possible reason for not briefing President Trump.

"As I examine this whole thing, though, I think the president did deserve probably to know that this was out there only because [of] the timing of the peace deal with the Taliban itself that was going on literally two days after this presidential daily briefing came in," he remarked.

Although the president and the White House have insisted Trump was never briefed on any intelligence about Russian bounties before The New York Times reported on the matter June 26, a separate source within the military told Fox News on Monday that special operations forces raided a Taliban outpost this year and recovered roughly $500,000. A subsequent interrogation of an Afghan fighter revealed that the money came from Russia.

The source added, however, that the information could not be easily verified and the incident was not included in briefings to senior leaders at the Pentagon. 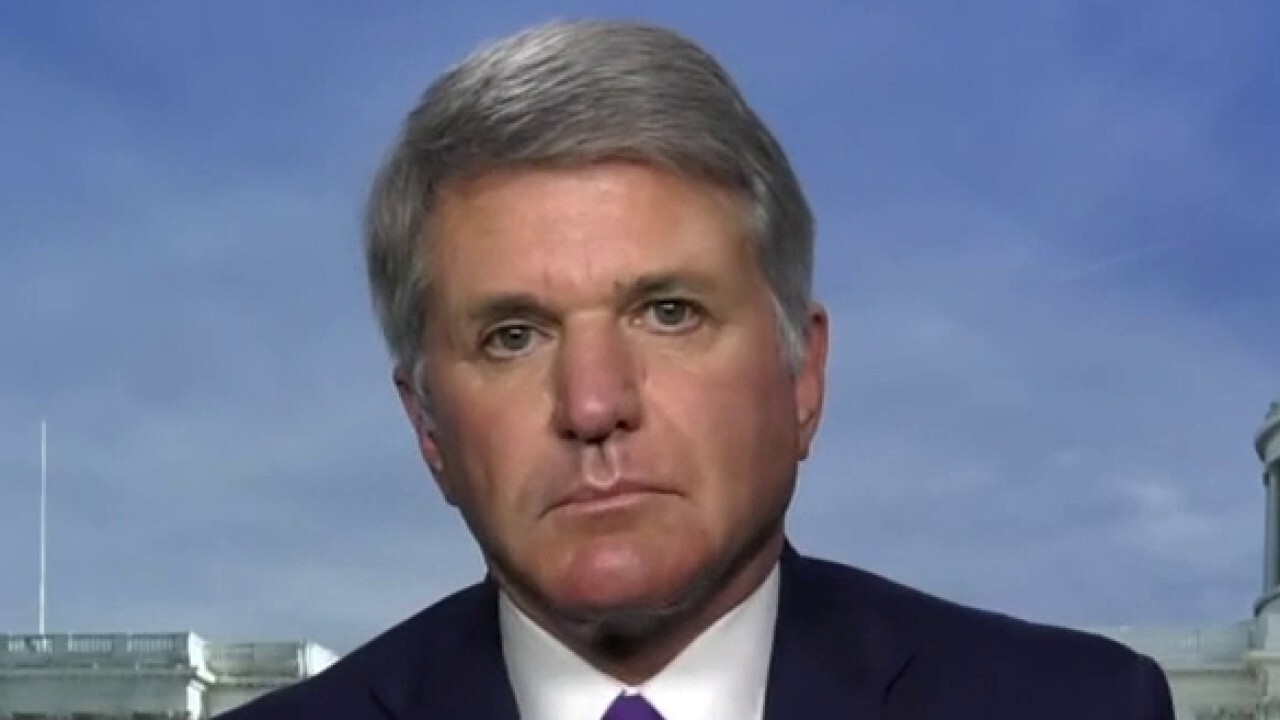 Reporting from the Washington Post indicated that Russian bounties are "believed to have resulted in the deaths of several U.S. service members." The Associated Press reported that officials said an April 2019 attack on an American convoy that killed three Marines in Afghanistan is under investigation.

"It has been reported that there was a raid by SEAL Team Six on a house with 18 arrests and there were two of these detainees, [who] reportedly had been talking about Russia," McCaul told Gallagher. "And then, of course, they find a bag of cash with $500,000. That's very significant."

"And, if they’re talking about this coming from Russia, Russia has been in Afghanistan since 1979," he explained. "They've been up to no good – up to mischief. But, primarily, their connection with the Taliban has been more to defeat ISIS – not to kill America troops."

"This would be a significant departure that I think would warrant the president knowing about this," McCaul concluded. But again, a career officer decided that the degree of confidence was not high enough, I guess."