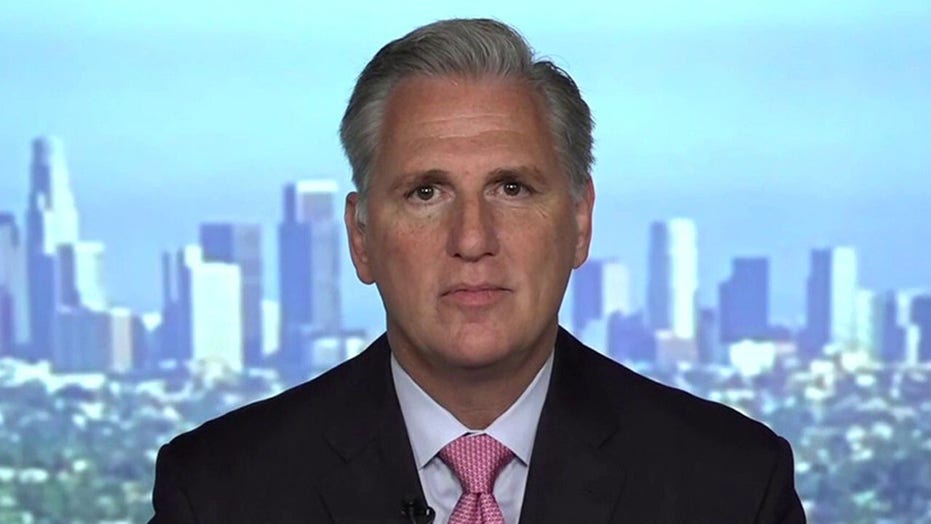 McCarthy made the comment on "Sunday Morning Futures" a day after Barrett accepted the nomination from the White House.

"I think it's a fabulous pick and it's not just Republicans who know this is a good pick," he said. "There's something much different about this as well. Just as Ruth Bader Ginsburg shattered those ceilings and inspired young women, she is doing the same."

Barrett, a judge on the 7th Circuit Court of Appeals, mother of seven, and Notre Dame law professor, is a devout Catholic and known for her pro-life stance. Her religious beliefs were deemed problematic by Democrats during her 2017 confirmation hearing to her seat on the 7th Circuit and are expected to be a major focus of the upcoming proceedings.

"What the Democrats are doing to try to frame her on her faith, they are just frightened about her brilliant mind," McCarthy said. 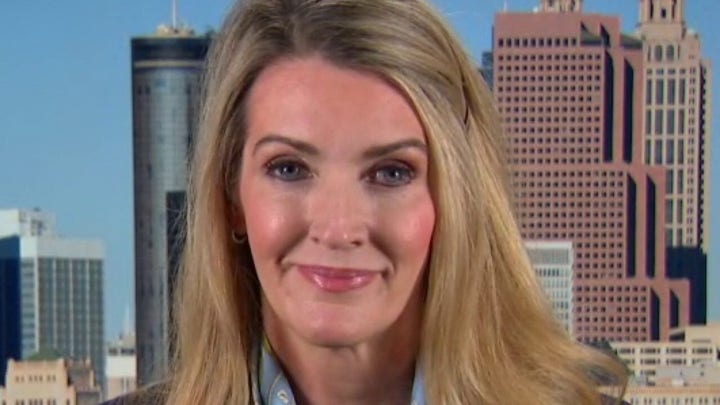 "I watched my own daughter yesterday watching her, not even just as a brilliant mind but as a mother, and others and [she] just thought in her mind, she could do anything. That is inspiring as a nation for all of us."

The president said Barrett’s Senate confirmation process should be a “quick” one, urging Democrats to “provide her with a respectful and dignified hearing that she deserves” and that “America deserves.”

He also urged the media to avoid “personal attacks,” in an apparent reference to the confirmation process in 2018 for Justice Brett Kavanaugh. Many believe, however, that Democratic lawmakers will subject Barrett to grueling questioning in a last-ditch effort to score political points ahead of the November election.