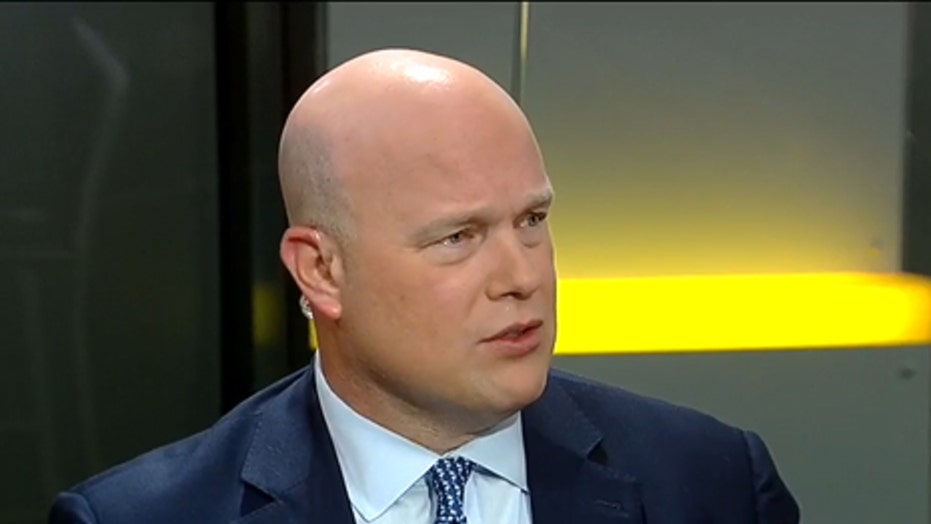 Matt Whitaker: Roger Stone is a 'chain of command' issue

Matt Whitaker, former acting Attorney General, weighs in on AG Bill Barr seeking a lighter sentence for Roger Stone and if President Trump did anything wrong

Former acting Attorney General Matthew Whitaker said President Trump “absolutely” did not do anything wrong in weighing in on the sentence of former Trump adviser Roger Stone because “there is no precedent for such a harsh penalty.”

“There is really no precedent for a case like this that isn’t a drug dealer or a member of a gang that would get to that level of enhancements,” Whitaker told “Fox & Friends” on Thursday.

Fox News reported earlier this week that top brass at the Department of Justice were "shocked" that prosecutors handling the Stone case had recommended Monday night that U.S. District Judge Amy Berman Jackson reduce the 67-year-old's sentence to between 87 and 108 months in prison.

In a new amended filing Tuesday afternoon, the DOJ told Jackson that the government "respectfully submits that a sentence of incarceration far less than 87 to 108 months' imprisonment would be reasonable under the circumstances," but that the government "ultimately defers to the court as to the specific sentence to be imposed."

“At the end of the day, the attorney general is responsible for the functioning of the Department of Justice,” Whitaker said.

Whitaker made clear that this is a sentencing recommendation and not an actual sentence.

“A judge has complete authority to decide what the sentence is ultimately in this case,” Whitaker said.