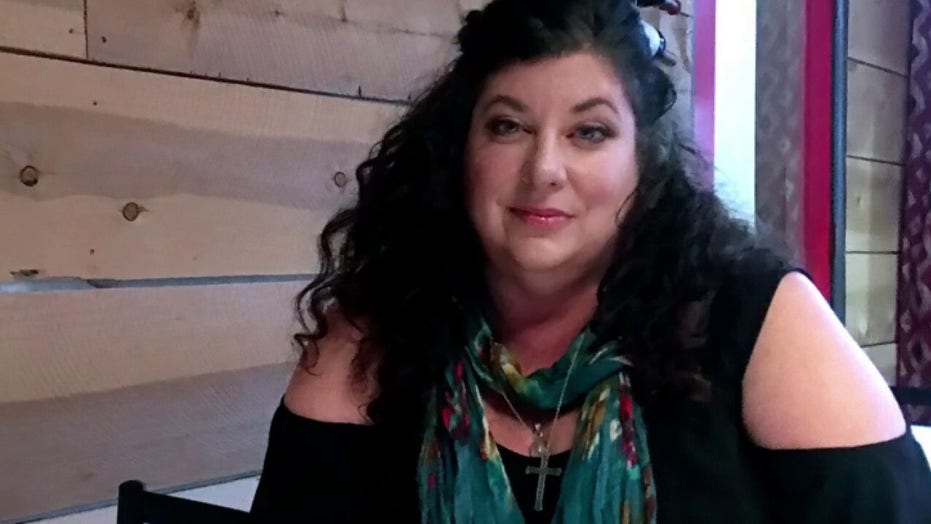 "I totally disagree with this editorial. I don’t want an investigation. I want a coronation of Joe Biden," Tolchin, 91, said in a letter to the editor published on Monday.

Over the weekend, the Times published an editorial calling on the Democratic National Committee (DNC) to investigate the allegations against the party's presumptive nominee.

"Mr. Biden has set higher standards for himself," the editorial concluded. "That has been central to his appeal. His campaign is founded on the promise of restoring sanity, civility and decency to the presidency. Even if certainty isn’t possible in this matter, the American people deserve at least the confidence that he, and the Democratic Party, have made every effort to bring the truth to light."

LIBERAL 'VIEW' HOSTS SATISFIED WITH BIDEN'S RESPONSE TO SEXUAL ASSAULT CLAIM: 'WHAT ELSE CAN HE DO?'

Tolchin's letter suggested that an investigation would be too risky an undertaking before the November election and could risk dooming Biden's chances of defeating President Trump.

"Suppose an investigation reveals damaging information concerning his relationship with Tara Reade or something else," Tolchin's letter continued, "and Mr. Biden loses the nomination to Senator Bernie Sanders or someone else with a minimal chance of defeating Mr. Trump. Should we really risk the possibility?"

Tolchin worked in the Times' D.C. bureau for 21 years before co-founding The Hill with prominent New York businessman and Democratic fundraiser Jerry Finkelstein in 1994.