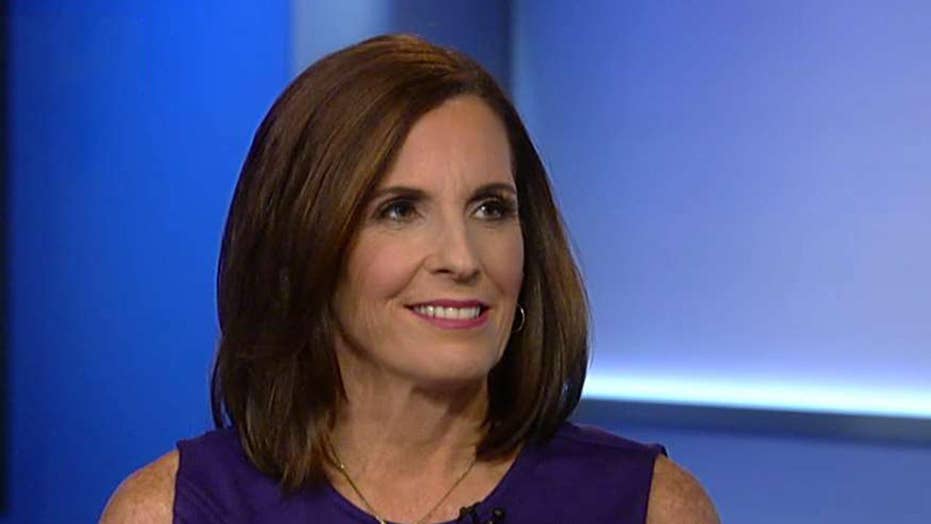 Arizona Senator Martha McSally on the outrage over her calling out a reporter, expectations for the impeachment trial.

Sen. Martha McSally, R-Ariz., said Thursday evening she does not owe a CNN congressional reporter an apology for rebuffing his question and calling him a "liberal hack" -- after one of the network's veteran anchors said it would be appropriate to do so.

McSally was walking toward a room in the Dirksen Senate Office Building when she encountered reporter Manu Raju. Raju asked McSally if she and other senators should "consider new evidence" in President Trump's impeachment trial. The senator responded by saying she would not entertain the question, calling Raju a "liberal hack." 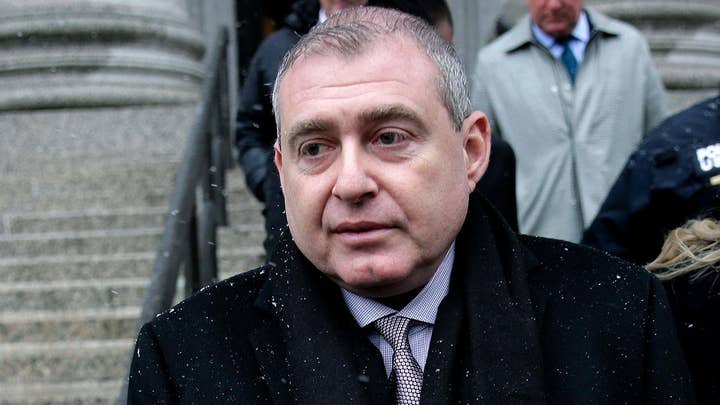 Raju told Blitzer he has not received an apology from McSally or her office.

"If they did the right thing, she would personally call you and say 'I'm sorry' -- it was an awful thing she did," Blitzer said.

On "The Ingraham Angle," McSally defended her actions, saying that reporters like Raju "chase Republicans and ask trapping questions."

"I'm a fighter pilot -- I called it like it is," she continued, claiming mainstream media reporters show a double standard in how they approach and question Democratic versus Republican lawmakers:

"They're cheerleading the Democrats [but] they hate the president," McSally said.

When Ingraham played video of Blitzer, she joked that the network should instead apologize to actor James Earl Jones.

"He should get his voiceover back," she remarked, nodding to the fact the famous voice behind "Darth Vader" is also the voice behind the network's "This -- is CNN" tagline.

McSally claimed that CNN owes many people apologies, remarking that they should be filing federal election paperwork with the Democratic National Committee.