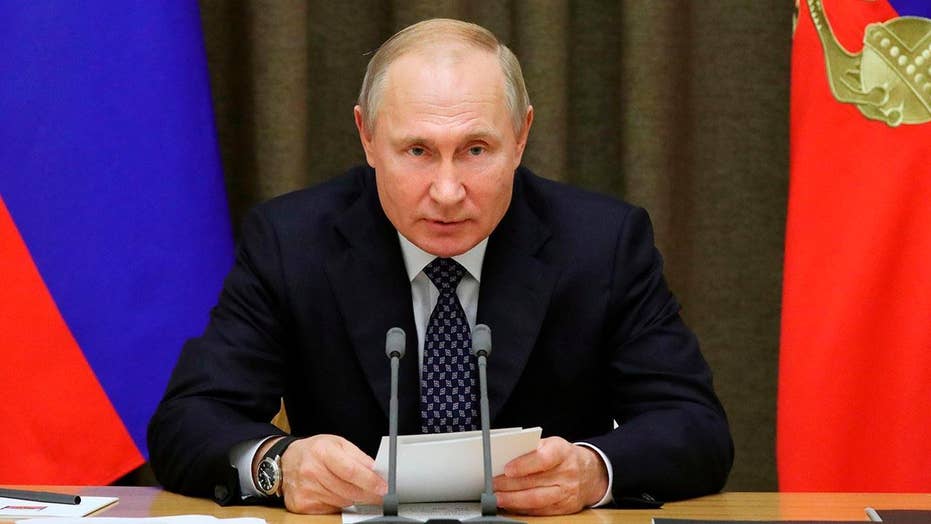 Democrats pivot back to Russia in impeachment inquiry

A former aide to Sen. Charles Schumer, D-N.Y., maintained that President Trump was trying to hold up defense aid to Ukraine in exchange for an investigation into political rival Joe Biden. However, "The Story" host Martha MacCallum on Friday said the text of the transcript, as cited by guest Christopher Hahn, reflected nothing of the sort.

"The president was so convinced by that theory [that Ukraine meddled in the 2016 election] that he withheld aid from Ukraine so they would chase down that theory," Hahn, now a liberal radio host, claimed.

"I direct your attention to the bottom of page three and the top of page four of the transcript where the president of the United States was holding up aid for an investigation into Joe Biden -- and Crowdstrike, which is a company based in California owned by a former Russian who is an American now, who the RNC [Republican National Committee] uses," he added, referring to the phone call between Trump and Ukraine's president, Volodymyr Zelensky. 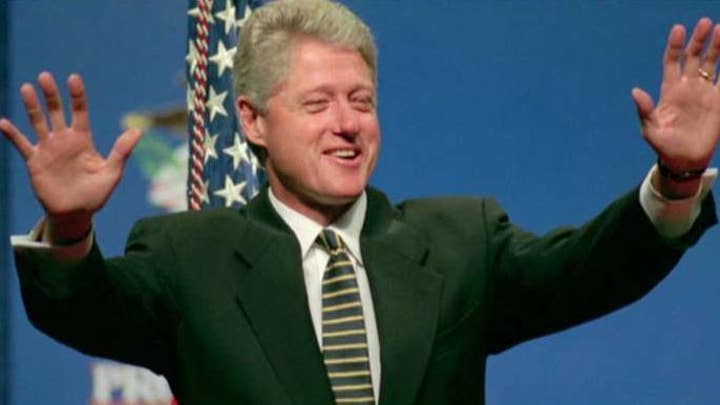 However, MacCallum said the transcript reflects nothing that ties the U.S. aid to an investigation into Biden, the former vice president and 2020 Democratic presidential candidate.

Hahn responded by citing a passage in the transcript that references "a favor."

"I can't believe we are about to go through this again," MacCallum responded. "Right after that [passage] comes 'you know we went through a lot in 2016.'"

Hahn said another purported problem for Trump is that he allegedly is "trusting Russian misinformation over his own National Security Council."

Former Trump campaign manager Corey Lewandowski responded to Hahn's remarks and claimed House Speaker Nancy Pelosi, D-Calif., would be the politician, if any, who would be friendly to Russia because she has not passed a federal budget that he said would provide further aid to Ukraine.

Hahn fired back that Lewandowski should instead prepare to potentially "testify in the Senate" -- an apparent reference to a potential Trump impeachment trial in that chamber.