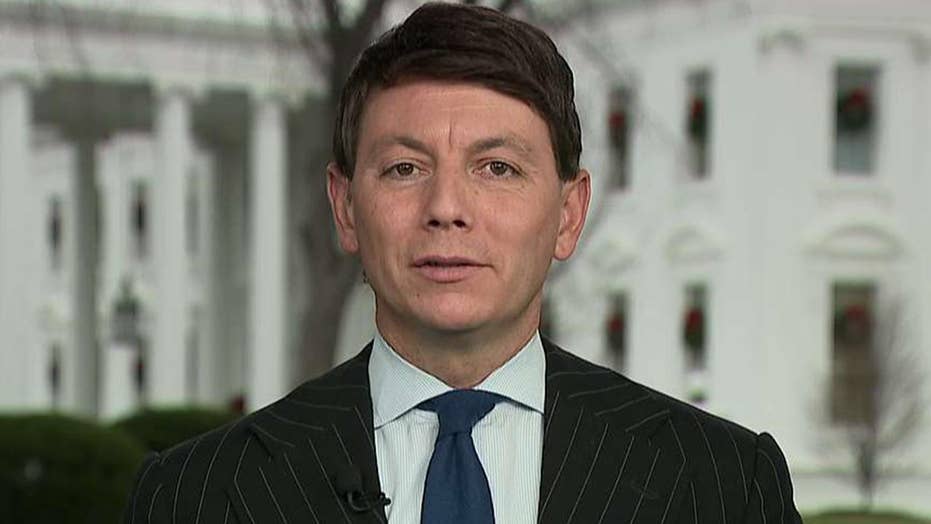 Fox News Channel host Melissa Francis pressed a White House spokesman on a Democratic senator's claim there are some Republicans in the chamber who are considering supporting the impeachment of President Trump.

On Friday's "Outnumbered Overtime," Francis played a CNN clip in which Sen. Christopher Coons of Delaware claimed Senate Democrats will be counting on a handful of Republicans to support their cause.

"We will be relying on a small number of Republicans who are pushing back against this idea -- who recognize that impeachment is a serious, significant constitutional moment," he said.

"There are, I believe, a few Republicans who recognize that what President Trump did here was demonstrably impeachable," the former New Castle County executive continued.

Democrats will need some Republicans to vote with them in order to convict or remove the president from office if the impeachment process makes it to the Senate.

RETIREE CALLED 'DAMN LIAR' BY BIDEN SAYS HE JUST WANTED EX-VP TO 'ANSWER THE HARD STUFF' ABOUT UKRAINE, OTHER TOPICS 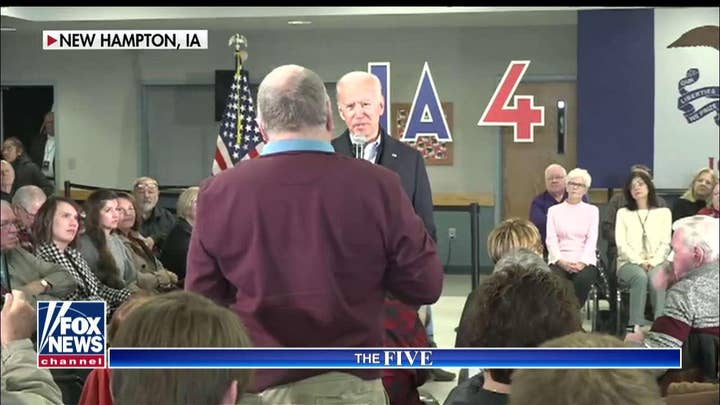 In turn, Francis asked Deputy White House Press Secretary Hogan Gidley if it was true that some Republicans may be waffling on the issue.

"We've already had a vote in the House," Gidley responded.

Francis then asked if he is confident the Senate will act similarly.

"If it goes there, [Trump] wants a trial," Gidley said.

In response, Francis pressed further: "But, are there Republican senators who are wavering?"

"Democrats want this fight -- it's something the president is willing to have," the aide responded. "Not to my knowledge," he later said, in regard to Coons' claim.

Gidley said Trump has met with "hundreds" of congressional representatives and many Senate Republicans -- asserting that they are all on board with opposing impeachment.

"This process is a sham," he said, adding that it is Democrats who should be concerned because of the numerous freshmen lawmakers in that party who won seats in Trump-friendly districts in 2018.

He also criticized House Speaker Nancy Pelosi, D-Calif., for ignoring the USMCA trade deal currently languishing on her desk, as well as legislation that he said would help all Americans -- like infrastructure funding and prescription pharmaceutical reform.

Pelosi, he claimed, is only interested in concentrating her power and taking back the White House.