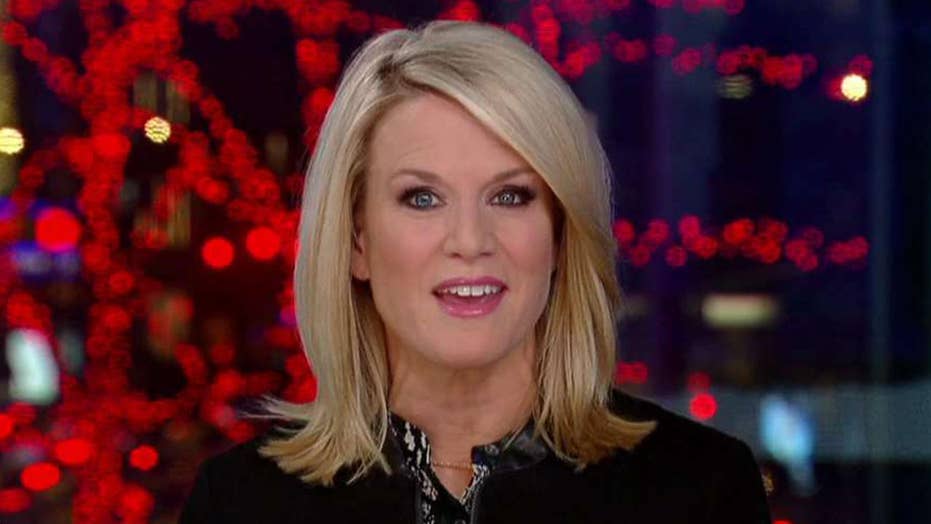 Martha MacCallum writes about the sacrifice of heroes at Pearl Harbor and Iwo Jima.

“The Story” anchor Martha MacCallum has signed a multiyear contract extension to remain at Fox News, the network announced Wednesday.

“Martha is a superb journalist which is exemplified nightly by her incredibly strong interviewing skills and first-rate reporting. We are delighted to have her continue anchoring and helping lead the network’s political team for another important election cycle and many years to come,” Fox News CEO Suzanne Scott and President Jay Wallace said in a joint statement.

MacCallum, who joined Fox News in 2004, has thrived as the anchor of “The Story” at 7 p.m. ET for the past three years, topping cable news in both total viewers and among the key demographic of adults age 25-54 during her timeslot. She will continue to anchor “The Story,” serve as executive editor of the program and co-anchor all the network’s election and special event political coverage alongside “Special Report” anchor Bret Baier, the network announced. 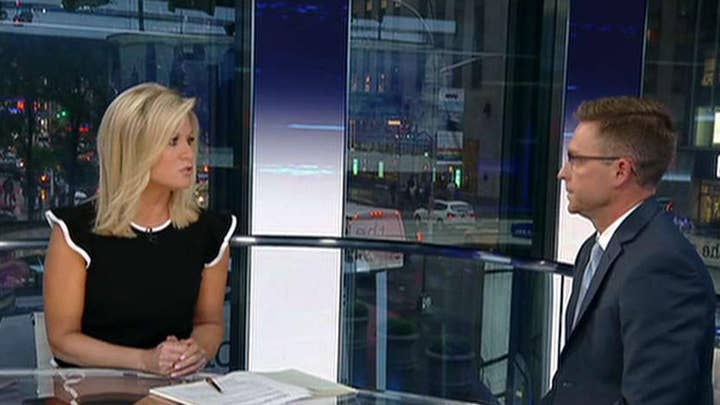 “Each night, it is a privilege and an honor to connect with Fox News Channel’s millions of viewers at 7 p.m. With the election year in full swing, I couldn’t be more thrilled to continue anchoring with our great team, at the network that has afforded me invaluable experiences over the past 15 years,” MacCallum said. “I’m grateful to Suzanne Scott, Jay Wallace and Lachlan Murdoch and Rupert Murdoch for their continued confidence in me.”

MacCallum previously anchored “The First 100 Days,” which detailed the first 100 days of the Trump administration, and co-anchored “America’s Newsroom” alongside Bill Hemmer.