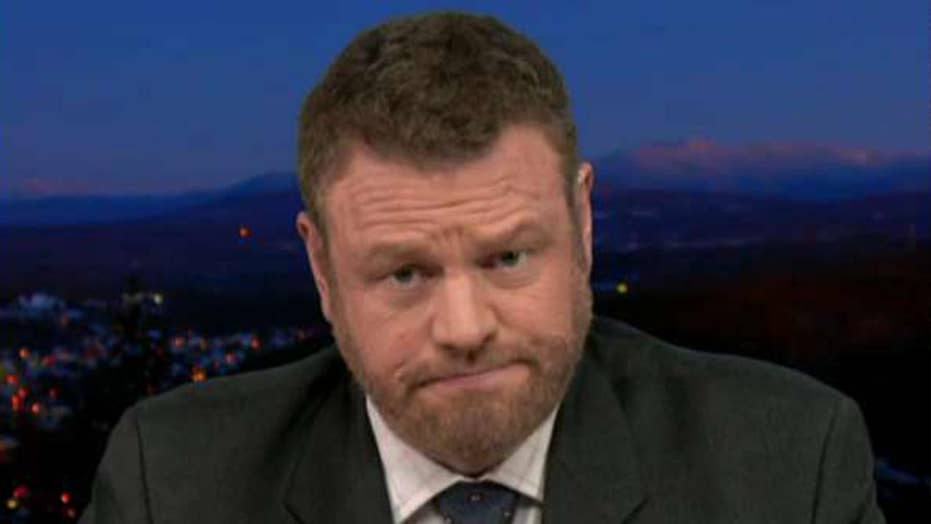 Steyn: CNN and DNC regard Bernie as a danger

Author and columnist Mark Steyn says the sexism controversy involving Sens. Elizabeth Warren, D-Mass., and Bernie Sanders, I-Vt., is a sign that the Democratic National Committee (DNC) and CNN are working together to sink the latter's presidential campaign.

Steyn told "Tucker Carlson Tonight" on Thursday that Democratic Party leaders, like CNN, view Sanders as a danger. In his earlier monologue, host Tucker Carlson said the party is afraid Sanders' attack on big banks and other Wall Street firms will offend their donors and the money may dry up.

Steyn said that Warren was faring well in the polls late last year because she was focusing on policies and plans for her potential presidency. It was when the Massachusetts Democrat waded into biographical and social justice waters that her numbers began to slip and Sanders became more popular. 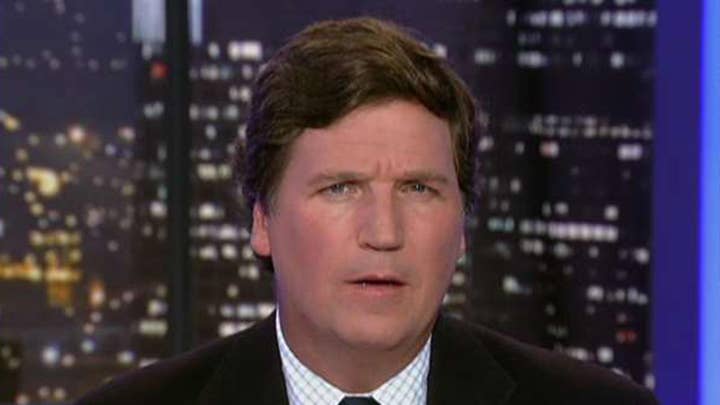 "She was talking about policies because she couldn't run on biography because her entire biography is a lie," said Steyn, apparently referencing her disputed claim of Native American ancestry.

He said Warren failed to score with a social media video featuring her speaking to her supporters and cracking open a beer while asking her husband Bruce Mann to join her.

"I'm as hoity-toity of a foreigner as you can find and I can do a better 'Imma gonna get me a beer' than Elizabeth Warren," the Canadian-born Steyn remarked.

That perceived weakness on Warren's part, Steyn said, makes her helpful to CNN's and the DNC's purported mission to topple Sanders' campaign, as the two are engaged in a debate as to whether the Vermont senator told Warren that a woman cannot be president.

"The fact that she pivoted from policy to the lamest of all charges that can you level -- these identity grievance charges -- tells me she is tanking," Steyn remarked, "and that at a certain level she is useful to CNN and the DNC in that as she is nose-diving into the briny, she can at least take Bernie with her."