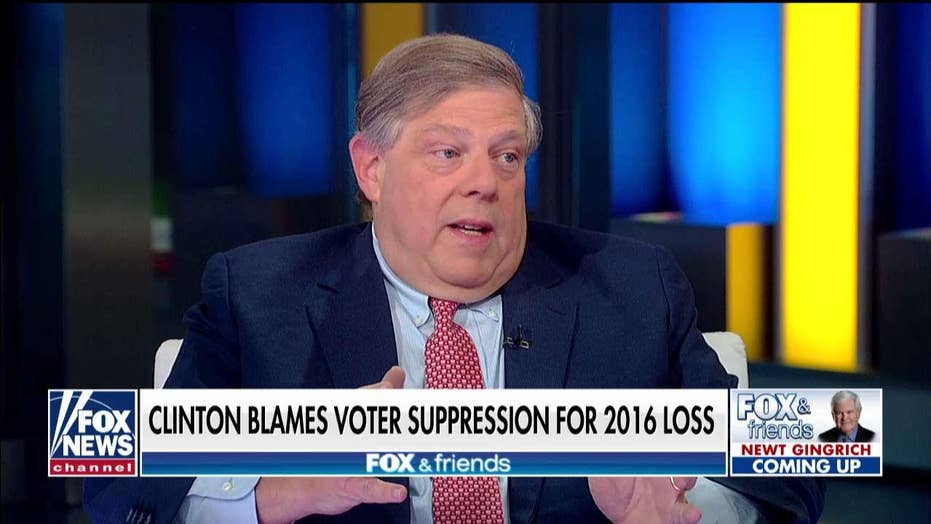 Mark Penn: Hillary Clinton would be a contender right now if she had conceded the 2016 election

Former Secretary of State Hillary Clinton blamed voter suppression this week, specifically in the key state of Wisconsin, for her 2016 loss to Donald Trump.

"Officials [in Wisconsin] made every excuse in the books to prevent people from voting,” Clinton said Tuesday at George Washington University.

“You can run the best campaign and have the best plans and get the nomination and win the popular vote and you can lose the Electoral College and therefore the election,” she added.

Clinton appeared to claim that she lost voters because the Supreme Court struck down a portion of the Voting Rights Act. She called the 2018 midterm elections a "case study in voter suppression," arguing it is the reason Stacey Abrams lost the Georgia gubernatorial race. 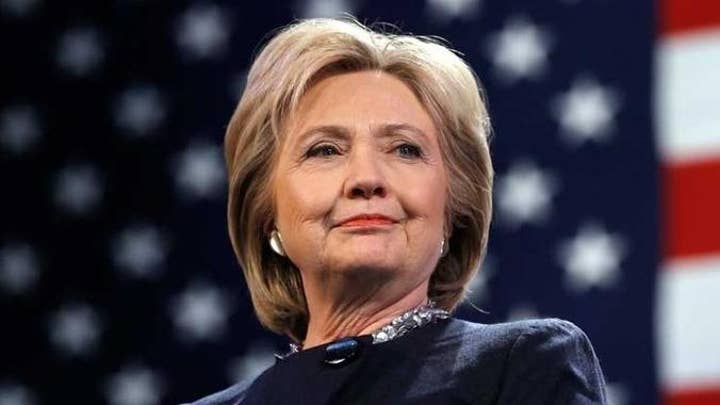 Penn said Clinton could have put herself in a strong position to win the nomination again in 2020, but instead, her poll numbers have steadily declined.

"If she had conceded the election cleanly and talked about the issues, she actually would have been in a great position to get back in today ... her ratings are 10 percent below Donald Trump because she goes out and says it was all unfair," Penn argued. 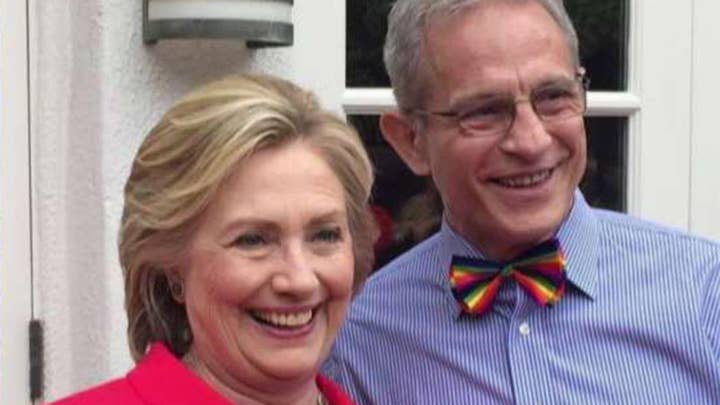 "If she had just gone out and talked about the issues, helped put the country together, today they'd be doing what they did last time, which is put her in as the nominee. That's not happening because she now has 30 percent [approval]. Even Trump has 40 percent, whereas Biden is liked by about 50 percent

"I wish she would concede the election. I think everyone would see her in a better light if she did," said Penn, adding that he has the "greatest respect" for Clinton and that she has a "fair point" to try to drive voter turnout among Democrats.